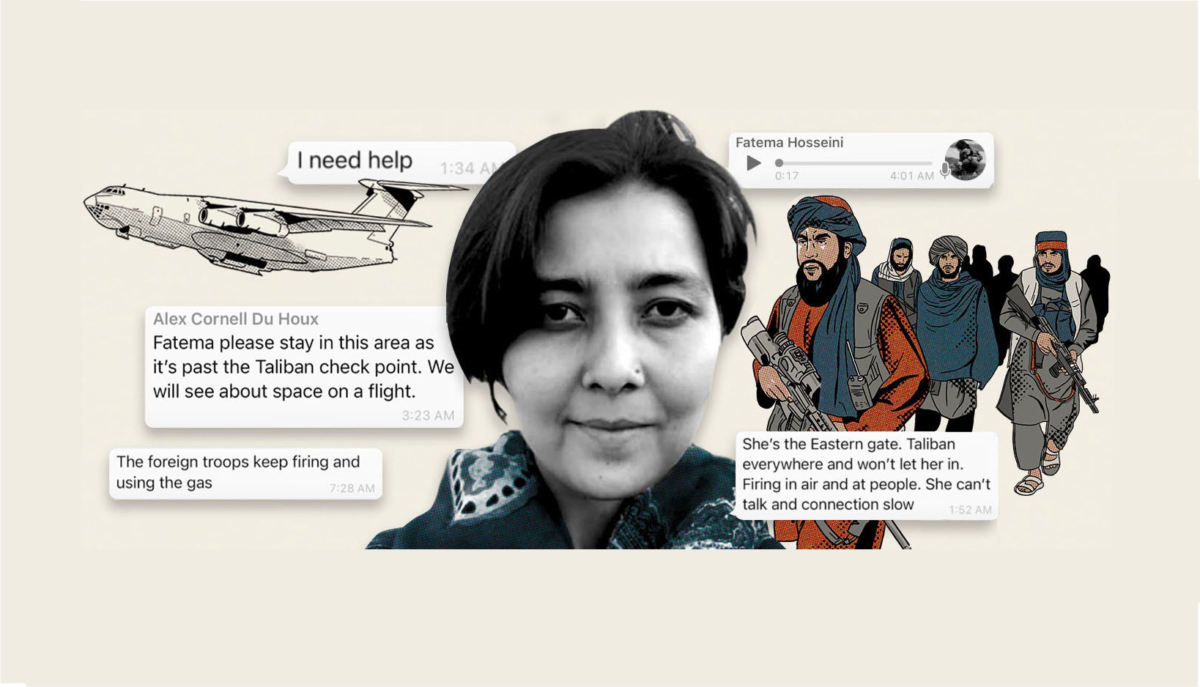 95-year-old Connie Vitolo felt that she had no purpose in life. And then she began to make gifts to others, and thus touched the hearts of many people around the world. We regret to inform that this year Connie died. In her memory, view this inspiring story.

These orphans in India don’t know that this year for Christmas they would get something special. They will give a stranger living on the other side of the world, in Virginia. 96-year-old Connie Vitolo throughout the year knit for these kids blankets — loop after loop.

“I have already knitted a dozen, twelve. Now, knit it — the thirteenth, — said one day Connie asked by journalists. — Yes, I pray over each of them. I pray to Jesus, thank Him every day. Finished knitting another blanket, I say, “Thank you, Jesus. Don’t let me die until I finish the next”.

Not long ago, Mrs. Vitolo was generally still, does she die or will live. After a bad fall she had to move from his home in new Jersey to his daughter in Virginia, and soon she fell into a depression.

“I said, “Let Jesus would soon take me to Himself.” But my daughter answered: “No, He still doesn’t want it,” said Connie.

“I prayed, “Lord, I surrender her into Your hands and believe You somehow show her that she has purpose.” And He did,” recalls Ann Farrell, daughter Connie Vitolo.

Anne read on the Internet ad for volunteers for the production of various goods for orphans in India. So Mrs. Vitolo found her purpose.

“This exercise gave her a lot of joy. She was knitting all day and not get tired,” says Ann Farrell:

“What makes this woman, just amazing. Doing it yourself and prolongs the life and gives life and care to children in another country,” says Ranjit Abraham, co-founder Serveglocal.com.

Ranjit Abraham himself knows what it’s like to live without a purpose. He grew up in the shadow of his father, the renowned pastor from India, who founded seventeen children’s homes.

“I never wanted to get involved. I don’t know how in this country, but in my country, when you become a pastor, then go to the bottom of the job ladder,” says Ranjit Abraham.

Ranjit went to Regent University, and there he formed an unusual partnership.

“Among all my fellow students was one I could not find a common language. I’m African-American from new York with a very strong character, and he is an Indian from a very chauvinistic country! So we never really got along. But God had a plan for us,” says Aisha Bascom, co-founder Serveglocal.com:

Now Ranjit and Aisha are best friends and members of the movement called “glocalization” that encourages people to serve on a “local” level, but to provide a “global” effect. After finishing graduate school, Ranjit returned to India. He and Aisha are working around the world to fill all sorts of needs of the orphanages his father. This equipment playrooms for children who never had toys, and knitted blankets to cover the children with warmth and love. Mrs. Vitolo they believe a perfect example of “glocal” Minister.

“The grandmother of Italian descent, living in the heart of America, agreed: “with Your fragile hands I’ll create something there is a real need,” says Aisha Bascom.

“We all know the verse: “Man looks on the face, but the Lord looks on the heart.” But what he means to us? It becomes quite clear when you look at Mrs. Vitolo, right?” — asks Ranjit Abraham.

Once a year, Ranjit returns to the United States. This time he made a new friend – Connie Vitolo. She was very pleased when Ranjit showed her pictures of children that receive the blankets.

“See? Here they are. They live on the street. They have no parents. No mother, no father,” Ranjit shows Connie faces of the children in the photos.

“I just wanted to help those who have no one. If these blankets will warm them in the cold, I’ll be happy. I’d like to be able to hug and kiss at least one of them, says Connie Vitolo. — Jesus has a purpose for all of us. But I never thought He has such a purpose for me. I’m very happy, honoured and overwhelmed. Jesus, I love thee, I thank Thee, and I will praise You all the days of my life — until that day has not yet come to You.”