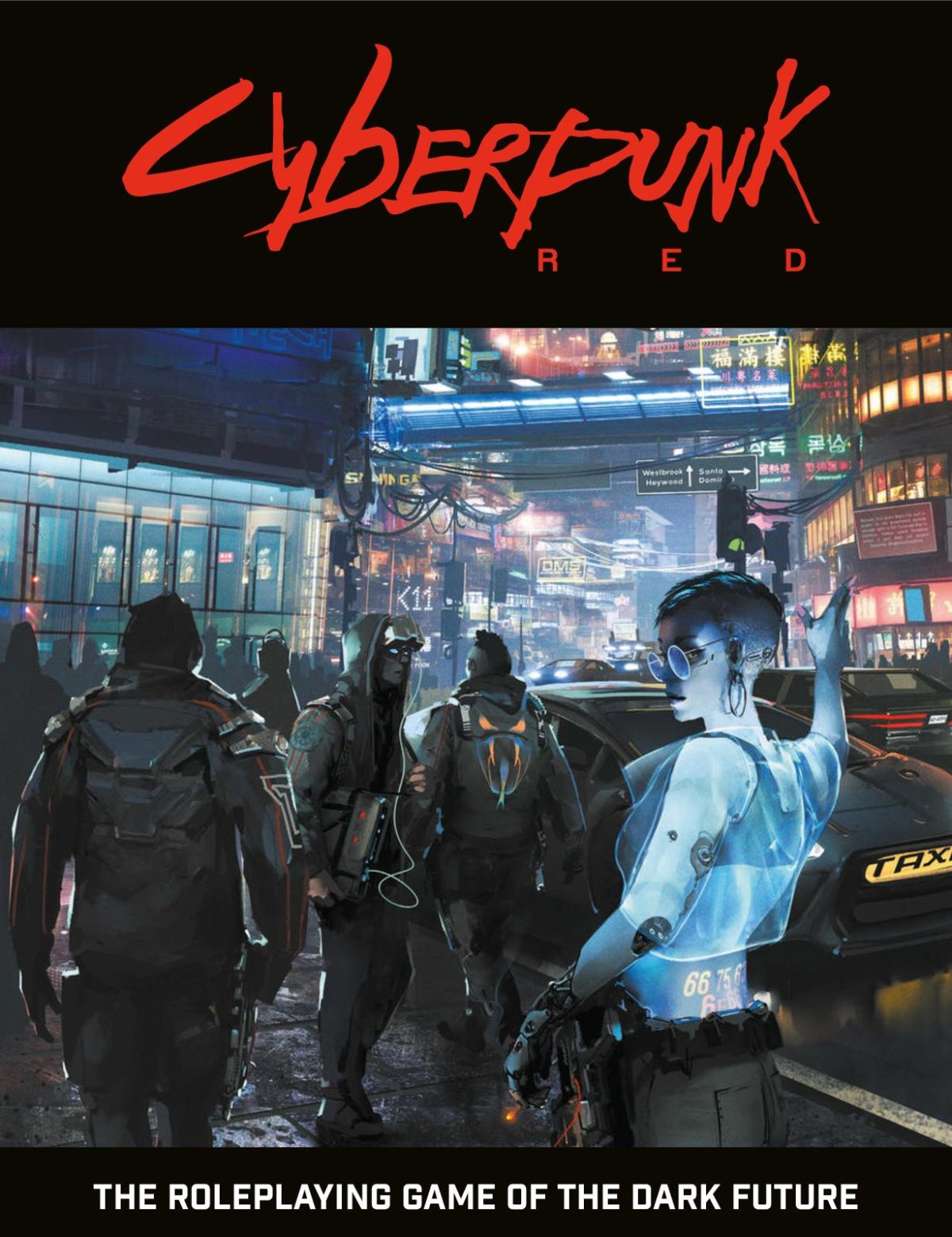 The deed of gift, which has issued on itself the Metropolitan Simeon, may be evidence in a criminal case of fraud, says FR. Gennady Shkil.

The deal that you made yourself banned by the Holy Synod of the UOC Metropolitan Simeon (Shostatsky), has signs of a criminal offense, said Archpriest Gennady Shkil in Facebook.

According to the priest, at the time of registration of the contract of donation, the Metropolitan Simeon had no right to sign on behalf of the management of Vinnytsia diocese UOC any documents.

“The right of ownership of the management of Vinnytsia diocese UOC on the administration building was eliminated 17.12.2018 17:11:56. 17:11:56 !!! And the message that Shostatsky released from the diocese and appointed a new Manager was published on the official website of the UOC 17.12.2018 at 13:55,” explained Archpriest Gennady.

He is confident that the action of Metropolitan Simeon “smells even a criminal offense – fraud, producing false documents.”

The priest noted that the very claim you do in the service of the Metropolitan of reinstatement is also not valid, because contrary to the ECHR’s decision of 14 September 2017 No. 56665/09 (v Nagy. Hungary), which addressed a similar case in the Reformed Church of Hungary.

Media reported that the Metropolitan Simeon gave himself the property complex of the Vinnytsia diocesan administration on the same day, when the Synod of the Ukrainian Orthodox Church banned in the service for participating in the “unification Council”.

Later, the Metropolitan Simeon (Shostatsky) was applied in Vinnitsa city court with a claim, which is called their “step to safeguard human dignity and honor.”