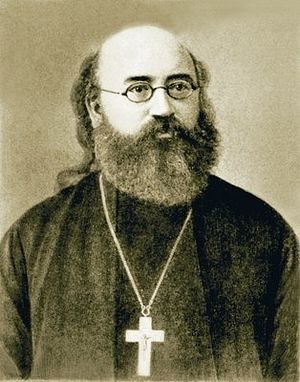 5 September 2018 in the historic Moscow diocesan house, now main building of St. Tikhon’s Orthodox humanitarian University (pstgu), will be held in the Church scholarly conference devoted to 100-anniversary of the martyrdom of the Holy Martyr John Vostorgov and the beginning of the red terror in Moscow, reports patriarhiei.

The initiator of the conference was the Commission on the study of the feat of new martyrs and Confessors, and to perpetuate the memory of deceased priests of the Moscow diocese, under the chairmanship of Archpriest Kirill, the Kaleds.

At the conference reports were delivered by professors of St. Tikhon’s University and invited experts:

Before opening the conference, Chairman of the Synodal Department for Church charity and social kuzeniyim of Orekhovo-Zuevo Panteleimon will celebrate the divine Liturgy. The meeting of the Lord 9: 00.