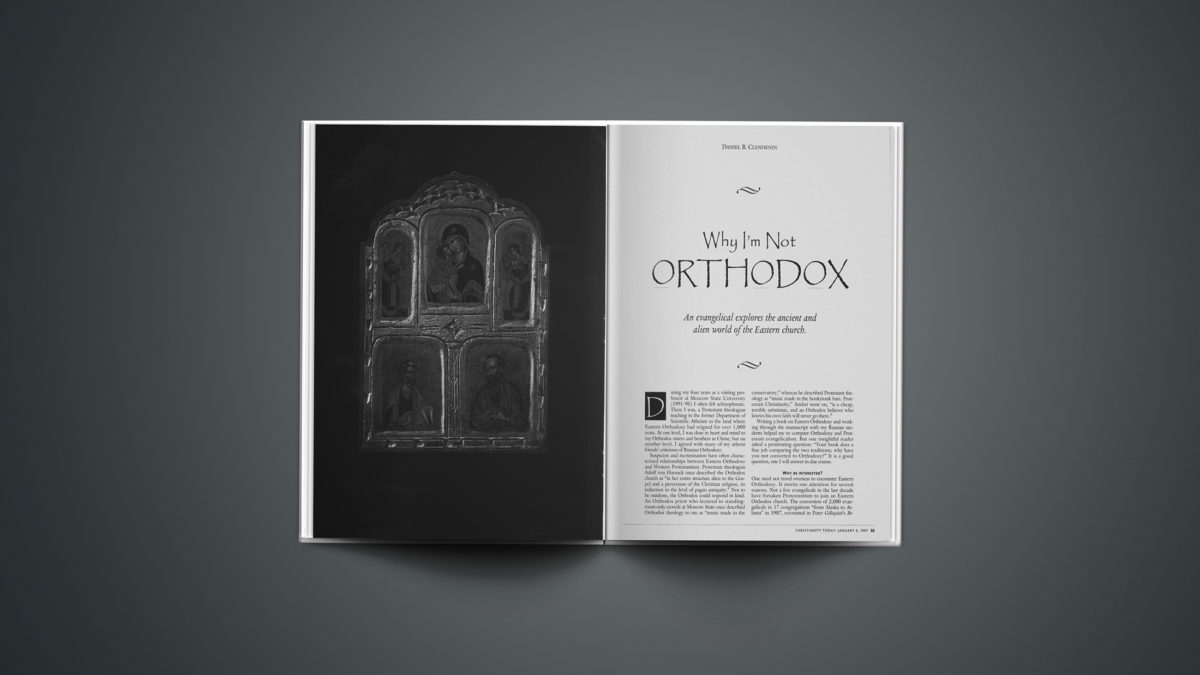 Holy resurrection Cathedral of the Serbian Orthodox Church in Chicago

In connection with the Ukrainian crisis in the Serbian Church and the ROCOR Church in Chicago decided to celebrate the Triumph of Orthodoxy separate from the Churches in the jurisdiction Fanara.

The canonical invasion of Constantinople on the territory of the UOC affected, in particular, and the Orthodox Diaspora in the USA, where believers of different jurisdictions will not be able this year to celebrate jointly, as they did every year, the Triumph of Orthodoxy. This writes orthochristian.com.

According to the newspaper, March 17, the celebration of the Triumph of Orthodoxy and the Serbian Church of the ROCOR in Chicago will be held separate from the Greek Orthodox Archdiocese.

Reportedly, despite the fact that the Serbian Church did not break communion with Constantinople, she, together with the Polish Orthodox Church, took the categorical position in support of the canonical Ukrainian Orthodox Church, among all the local Churches.

Traditionally, the celebration of the triumph of Orthodoxy in Chicago lists all the parishes of the United States. In 2010, the celebration took place in the Serbian Holy resurrection Cathedral in Chicago with the participation of the hierarchs of the Greek, Romanian, Ukrainian and dioceses of ROCOR, about 60 priests and ten deacons and hundreds of faithful of all jurisdictions.

In 2018, the service was held in the Greek Church of St. Constantine and Helen in Chicago suburb of Palos hills. It was headed by the Bishop of the Serbian Orthodox Church on peace Sava (Juric) and the Bishop of Chicago and the Middle West Paul Church (OCA), and the sermon made by the Priest Patrick Reardon of the Antiochian Church. The service was attended by believers of different jurisdictions.

Priest Nikolay Koster, personal Secretary to the Bishop Novorosiyskogo and Srednespetsialjnogo Longinus, in an interview with the resource noted that Bishop Longin and the whole diocese “was shocked by the non-canonical actions of the Ecumenical Patriarchate in Ukraine over the past few months, the culmination of which was the illegal granting of the Tomos of autocephaly dissenters and Ministry together with them on 6 January 2019 in Istanbul.”

He continued: “As it directly affects our Orthodox unity in this country, it was decided not to hold a pan-Orthodox Vespers of Orthodoxy in our Church and instead pray for two of our Serbian Orthodox deaneries in Chicago and the surrounding area, consisting of 19 parishes and 3 monasteries. We didn’t want to be faced with a choice to serve or not to serve together, so we felt it best to keep aloof”.

This information was confirmed by Archpriest Gregory Joyce, Secretary of the Chicago and mid-America diocese of the ROCOR, stating that ROCOR will join him: “I can confirm that the Serbs and the Russian will serve for the Triumph of Orthodoxy, separate from the Greeks in Chicago. Others can also join.”

He also noted that the same thing could happen in Detroit.

Priest Nikolay Koster also added that “Bishop Longin addressed all of our clergy to pray for the release of the crisis faced by the Orthodox Church, and asks most merciful God enlighten those who are in schism, and those who are trying to legalize it”.

As reported by PWC, formerly rector of the parish of the Cathedral of Christ the Savior, St. Seraphim of Sarov and of St. Catherine in San Remo, the priest Dionysius bikes in an Open letter urged the parishes and communities of the Exarchate of the Church of Constantinople in Western Europe to pass under the jurisdiction of ROCOR.