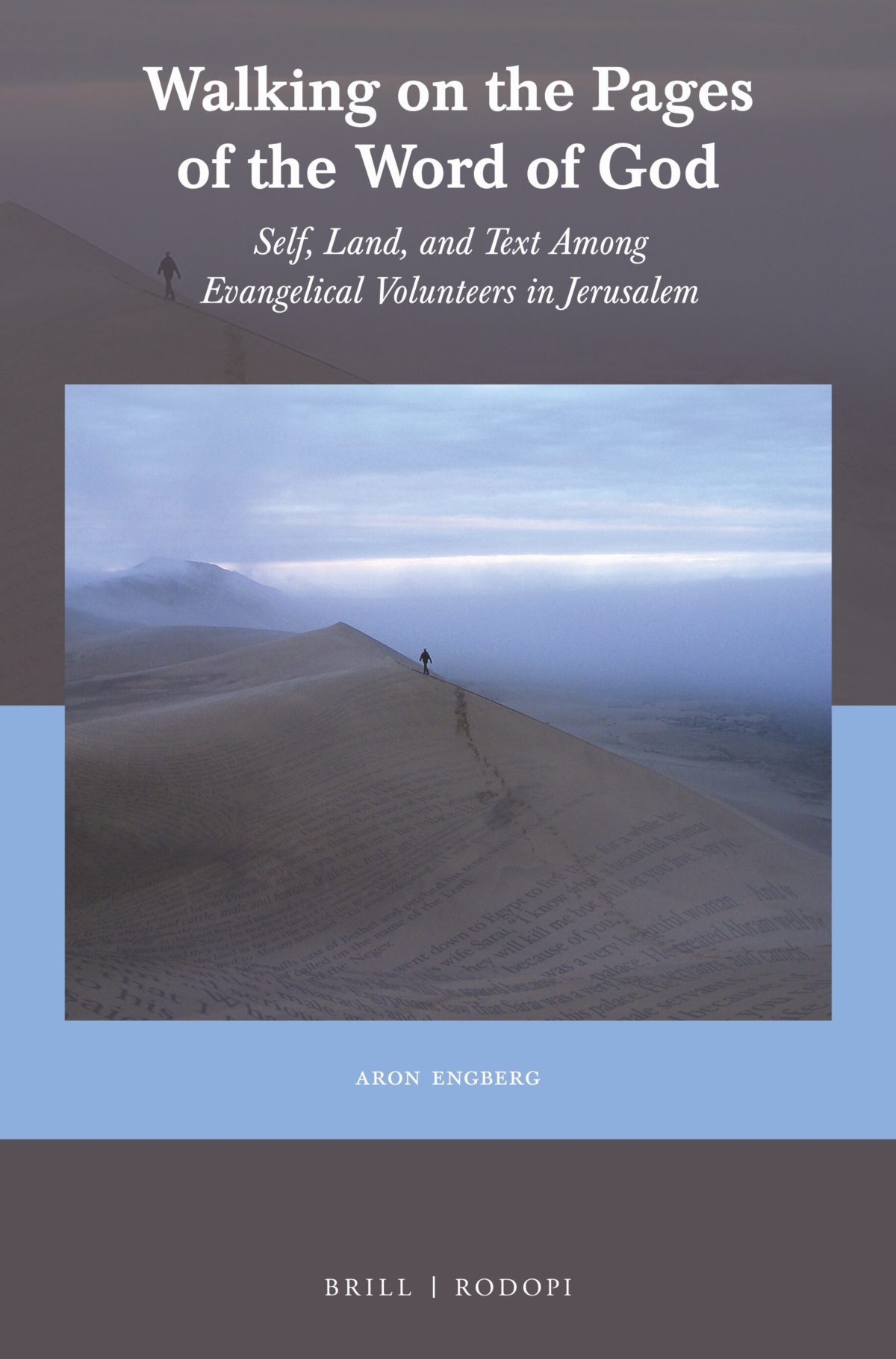 In early June, marked 50 years since then, as five Arab countries launched a massive attack on the state of Israel. But by the end of the six day war, Israel captured Jerusalem and the biblical lands of Judea and Samaria. This wonderful story related to biblical prophecy and divine intervention, and behind-the-scenes role it was allotted to the two superpowers, find themselves on the verge of Armageddon.

On the fifth of June 1967. Prime Minister Levi Eshkol sent a telegram to President Lyndon Johnson, in which he announced the beginning of the war. He wrote: “the Existence and integrity of Israel under threat.” In addition, there was a request “not to give the Soviet Union to use this conflict to expand” this “hour of maximum danger for Israel.”

“Most people do not understand that perhaps the most dangerous party, but acting as if behind the scenes, was the Soviet Union”, — says the Middle East expert Joel Rosenberg. He said that while Israel had faced the combined might of the Arab countries, the Soviet Union was thrown into this war of the giant shadow.

“On the morning of 5 June 1967 when the Eshkol ordered the Israeli bombers to act, and they succeed, Soviet Premier Kosygin called directly to the White house and demanded to talk with President Johnson. The straight line was rarely used — only in extreme cases. Message from Kosygin can safely conclude that if the United States does not force Israel to retreat, the Soviets would take direct military action. This brought the conflict to a completely different level,” says Joel Rosenberg.

Earlier, President Johnson warned Eskola US to cut the political and military aid to Israel in the event of a preemptive strike.

“Therefore, the Israeli leadership is already risking a lot, because Johnson could keep his word. As soon as the Soviets entered the game, the dynamics have changed. Suddenly the White house began to categorize the conflict not just as the Israeli-Egyptian or Israeli-Syrian, but as the us-Soviet,” says Rosenberg.

This forced Johnson to send to Israel in support of sixth fleet.
Can we say that the failure of the Soviets from participation in war is part of the miracle of the six day war?

“I think this is one of the untold stories rarely tell stories about God’s protection of Israel. After all, the Soviets came so close that they were directly threatened Americans and Israelis. Its Arab allies they promised full support and has actually moved its military forces closer and closer to Israel,” says Joel Rosenberg.

In addition, the war Rosenberg believes the prophetic phenomenon.

“The Bible says that Jerusalem will come back under the control of the Jews and it happened in June, one thousand nine hundred and sixty-seven. The Bible says that Judea and Samaria — what the world calls the West Bank — will be in the hands of the Jews. It’s part of the Bible center. And God says He will restore the earth, He will restore the people on the ground. I think it must be obvious that God has returned the land to the Jewish people, not because we deserved it, but because God promised it,” he says.

The six-day war was a turning point for the immigration of Jews to Israel.

“In the old Testament God says that He will return the Jewish people to the Holy land. But the most interesting thing is that when Mordechai Gur, Israeli General, said on the radio “the Temple mount is in our hands”, it was heard not only in Israel but around the world, and this has stirred the Jewish communities throughout the world. In subsequent years, dramatically increased the pace of aliyah, that is, the process of resettlement of Jews from their countries of exile to the land of their ancestors,” says Rosenberg.

And though Israel managed to survive one of the worst crises the country, according to Rosenberg, is still faced with threats from the North with the support of the same junk item.

“I see very active movement of Russian in the region. They made Iran as its main ally. And now they work hand in hand with Iran to support Bashar Assad who has killed about half a million people in Syria. So, now we have Russian forces and Iranian forces that are assisting the Syrian forces only a few miles to the North of Israel,” he says.

It’s been fifty years since the battle for Jerusalem, but Rosenberg says that Israel and its capital city remain at the forefront.

“Jerusalem reunited 50 years ago, but the battle for Jerusalem continues. This is a political battle. This is an economic battle. There are people seeking political isolation of Israel around the world. Jerusalem is a source of danger. Jerusalem is the epicenter. For four thousand years, different people compete for the possession of this city. The current situation in which Israel controls it today, is a biblical and prophetic, but also very complex, so we need to pray for peace in Jerusalem and that Israel was in security,” says Joel Rosenberg.