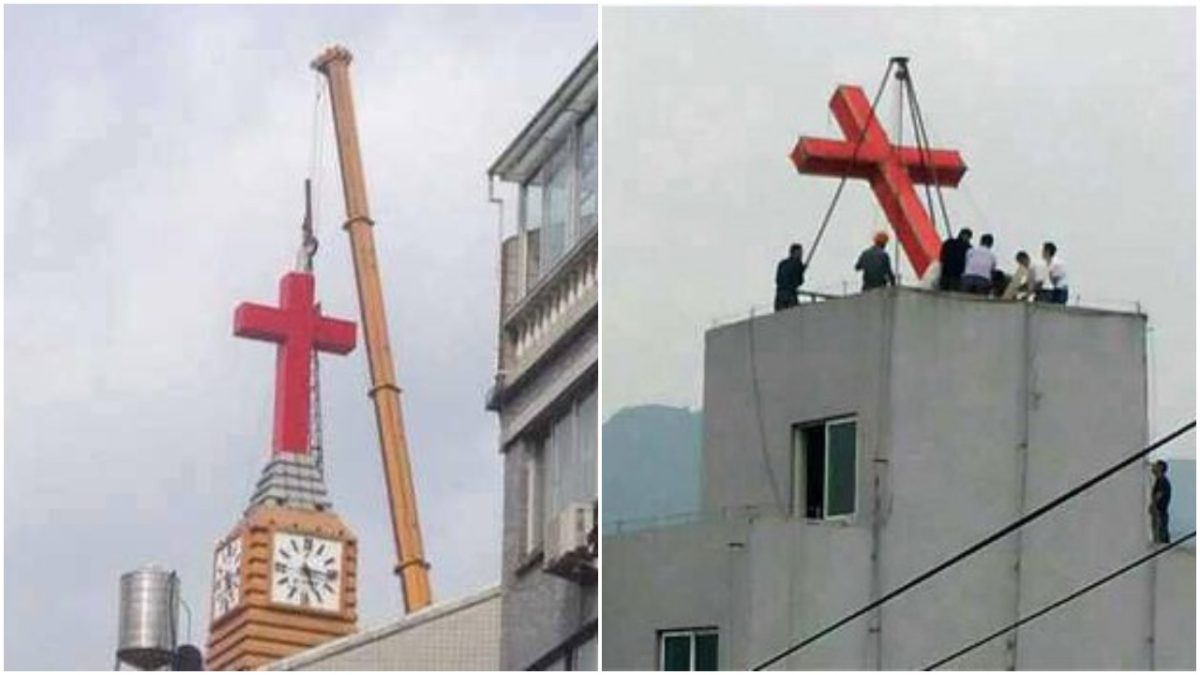 Well-known Christian lawyer has been arrested in China — the same region where Chinese authorities demolished the crosses. Lawyer Zhang Kai has provided legal services to the churches, are resisting the orders of the officials on the removal of crosses.

Authorities in East Zhejiang province is scheduled to soon complete the demolition of crosses from the roofs of churches. In recent weeks, was arrested more than two hundred lawyers and human rights defenders. The President of the organization that monitors the persecution of Christians in China, says that all this is happening because of the fear of Communist leaders to lose control over the region.

“It reflects the mood of the political leaders of the Communist party of China, even the President himself, XI Jinping. Increasingly concerned about political and economic instability and insecurity,” says the President of the organization “China Aid,” Bob Fu.

According to local Christians, this week the police detained at least eleven pastors and parishioners.