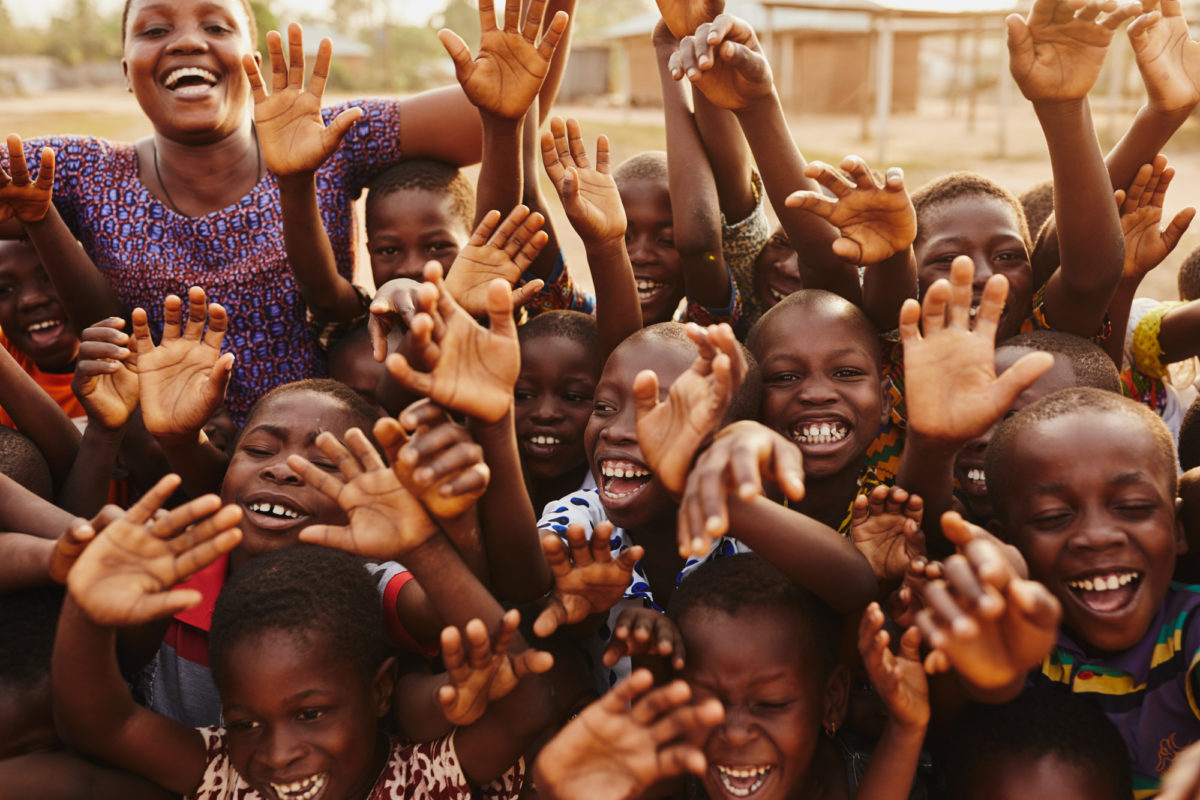 This is the story you will not see anywhere else. It is about a frightened young woman from Thailand who chose life. Today mint — a single mother who loves her son, but she could deny herself the joys of motherhood, if not for the intervention of the CBN service “a Promise to the orphans.”

Looking into the eyes of her child, 20-year-old mint is unable not to smile.

“In the morning I Wake up and look at Kim. We smile at each other and then kiss. I’m so happy,” says the young mother.

For a year now the mint oversees the development of Kim, taking photos and videos. But this could not be, because aunt persuaded her to have an abortion.

“I was so scared. Parents didn’t know I was pregnant. At the time I didn’t even think to leave the child,” says the mint.

But then, the mint met people from the organization, which is supported by the Ministry of CBN “a Promise to the orphans.” She was provided shelter and persuaded her to keep the baby.

“The woman of the house became like a mother to me. When I had problems I could talk to her. She also loved me like a daughter,” says the girl.

Thanks to the support and love that she’s got mint prayed to become a Christian and decided to raise my son.

To help mint as a single mother, to provide for themselves, the staff of “orphans Promise” taught her to sew. The study went smoothly at work when they gave the mint a new sewing machine.

“Now I sew clothes with the sewing machine. In addition, I do minor repairs of clothing. I had the money, so I can take care of both of us,” says the mint.

And recently the girl moved into his own apartment.

“My life is much improved, says the mint. — I have a job, I can take care of myself and Kim. Thank you, “a Promise to the orphans”, which helped me begin to do what you love, and thank you, now I can have more time to devote to his son”.