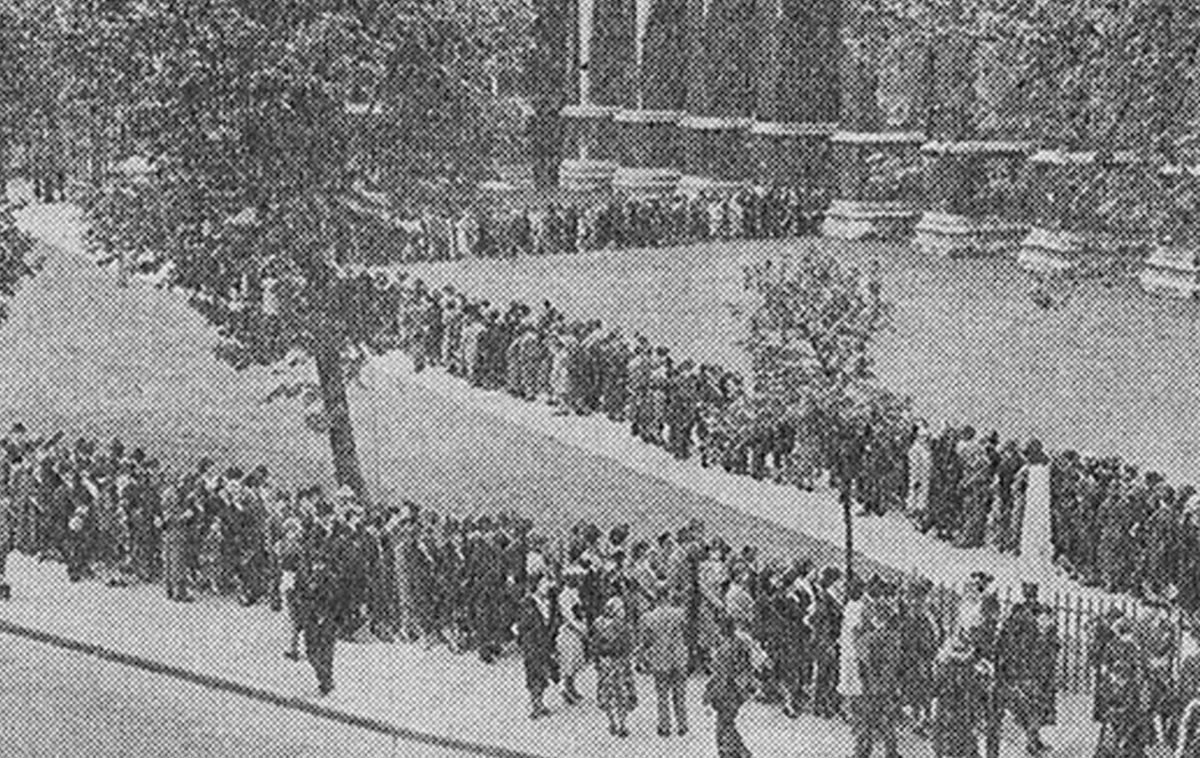 26 January, more than 3,000 people gathered at Wembley Arena for unified prayer for Britain. The initiator of the event is Evangelist David Hasawa.

“We came together to overcome separation, to change the fate of the United Kingdom and bring it into line with God’s goals,” said Hasawa.

The event was held for the third time in a row. Every year to prayer join more Christians. The first prayer was attended by about 1,700 people.

Participation of clergy from Britain, Germany, America, Israel and others.

Not just David Hasawa was told that English bishops and pastors were inspired by the example of the Ukrainian National day of prayer.

“In Ukraine all the churches agree to come together on the authority of the Word of God. It is the only authority for Christians. In the UK the Church is divided on moral and spiritual matters, and the Church divided on these issues, cannot successfully take any spiritual initiative. In Britain today the tiny godless minority is controlling the future of our nation, therefore, individual Christians should stand up and raise their voice,” he said in an interview with GOD.NEWS David Hasawa.

The event was broadcast on the channels GOD.TV and Revelation TV and the social media accounts of the Ministry of David Gasaway. There were more than 50 000 connections.

David Hasawa: “Unity of churches in Ukraine is an example for all of Europe”

“We must turn to God until we get an answer!” David Hasawa about the Day of prayer in the UK

In 2019, the national day of prayer for Ukraine to be held June 8