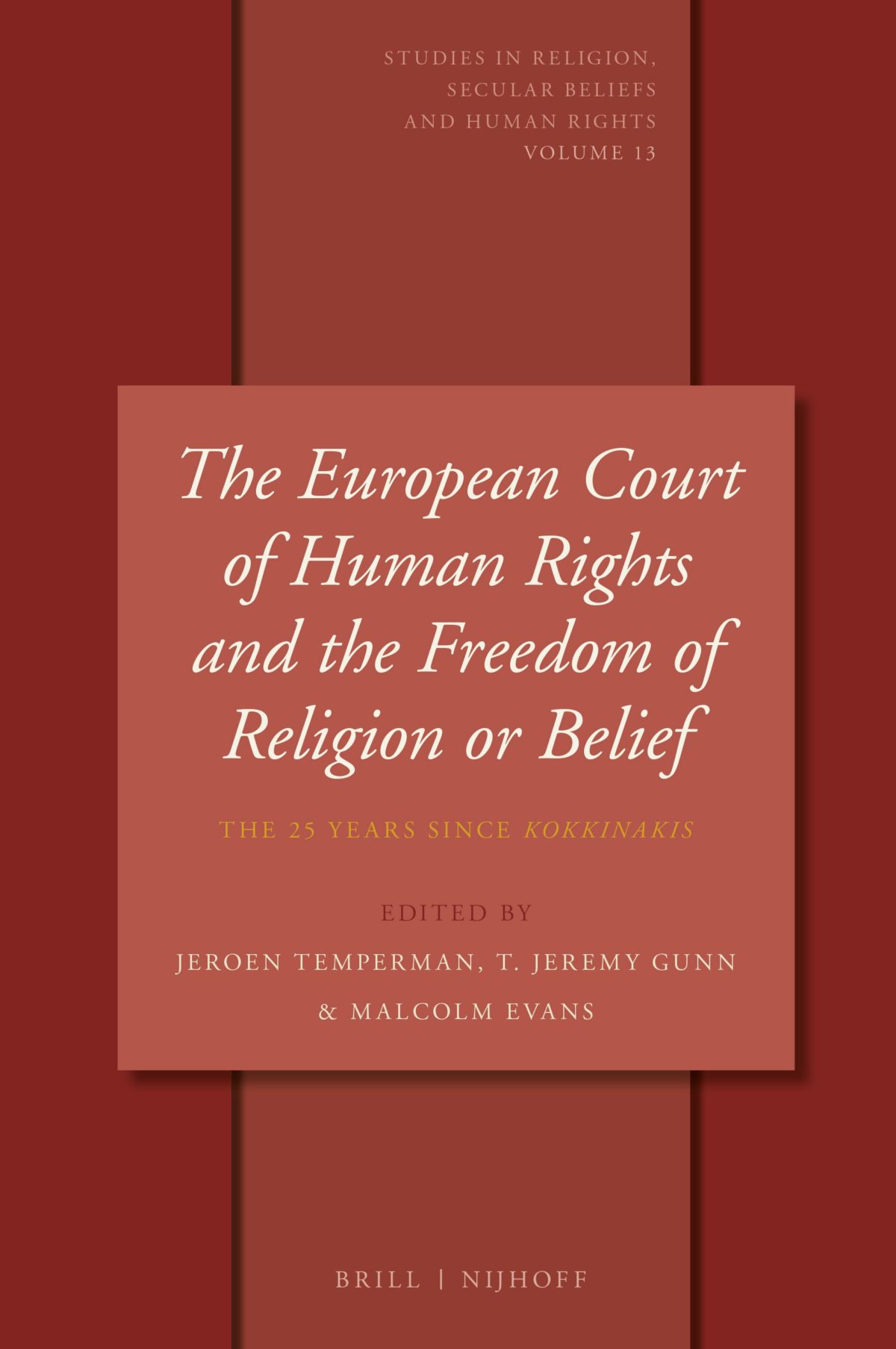 The new version of the bill appeared on the website of the Verkhovna Rada the night before the vote.

The adoption of the law No. 4128 as from the law, without second reading and in spite of numerous observations of experts, has put religious freedom in Ukraine under threat.

Despite the appeal to amend the law in the second reading, which is sent to the Verkhovna Rada the Chairman of the Board of the Institute for religious freedom, Oleksandr Zayets, Chairman of AUCCRO Yaakov Dov Bleich, and others, 17 January 2019, the Ukrainian Parliament hurriedly passed a new version of draft law No. 4128-d, just as the law, and, without any consultation with religious organisations, has introduced a new order of their registration. The experts identified at least 16 substantive comments to the adopted Law, reports the Institute of religious freedom.

The experts drew attention to the fact that the new version of the bill appeared on the website of the Verkhovna Rada only the night before the vote. The Committee considered it at its meeting on Wednesday before the publication of the text, and encouraged the Parliament to adopt it at once as a law – without a second reading, and consultations with religious and expert community. Comments to the draft law, the Chairman of the Committee on culture and spirituality Nicholas knyazhytsky called fake and baseless.

The adopted Law sets new requirements for registration and re-registration of religious organizations and introduces a “single window” for submission of documents. One of the main problems of the Law experts see the introduction of a new re-registration of religious organizations due to the requirement to bring their statutes in compliance with the new Law within a year from the moment of its entry into force. It is noted that re-registration will cost believers very expensive, because each signature on the new Charter and the minutes of the General meeting must be notarised.

Among the main comments to the adopted Law, the experts are the following:

– The provision of the Law that “the decision to change jurisdiction and to make corresponding amendments to the Charter adopted by not less than 2/3 of members of the religious community” to realize in practice would be impossible, if we are talking about religious communities without fixed membership, and functions of the General meetings carry out parish councils or similar bodies;

– The requirement of the Law that “the decision to change jurisdiction and to make corresponding amendments to the Charter shall be certified by signatures of members of the relevant religious community, those present at such meetings” it will be impossible to implement in many religious communities, numbering tens, hundreds or thousands of members, because signatures must be notarized, which involves the payment for each license signature;

– The law requires together with the new edition of the Charter of a religious organisation to apply for registration the list of participants of the General meeting that, on the one hand, is an undue state interference in the internal Affairs of religious communities and the violation of the rights of believers in the privacy of their religious views, and, on the other hand, aggravating a condition of maintaining the status of a legal entity;

– Monasteries, religious brotherhoods, missions, spiritual educational institutions put forward no alternative to the requirement to submit documents of proof of ownership or use of the premises, at the address indicated their location, which is unnecessarily aggravating obstacle to their religious activities;

– The law requires you to submit “original or a duly certified copy of the valid at the date of the filing of the Charter” that it is impossible to carry out those religious organizations whose statutes state Registrar has published in the electronic version on the portal of the Ministry of justice without providing a certified original.