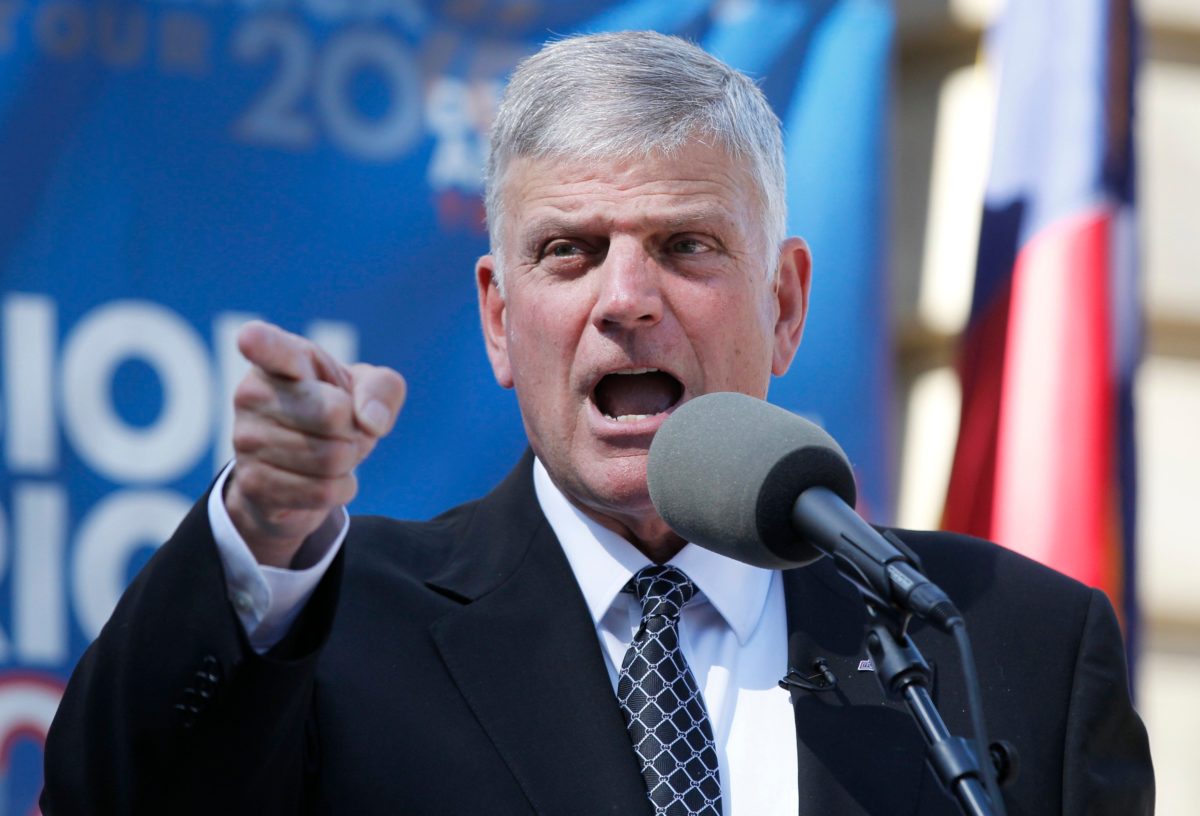 The famous Evangelist Franklin Graham has stated that he accepts “the apology from Facebook” once in the end of December, the platform has locked the page for 24 hours.

“I thank Facebook for their apologies and accept them. All truth is the Lord Jesus Christ, Who is “the Way, the truth and the life.” I would like to encourage all Christians – and Facebook – to stand on God’s Word and His truth,” wrote Franklin Graham.

In the apology the social network says that they have restored the content and deleted all the lock account associated with this incorrect action.

The website of the Minister was blocked because of a post on the social network, written in 2016, where Graham stood up for the authorities of North Carolina who stand up for biblical values. Facebook felt that Graham’s post contained “statements of hate”.

Franklin Graham: “the Hostility towards Christians in the US will grow if we don’t unite”