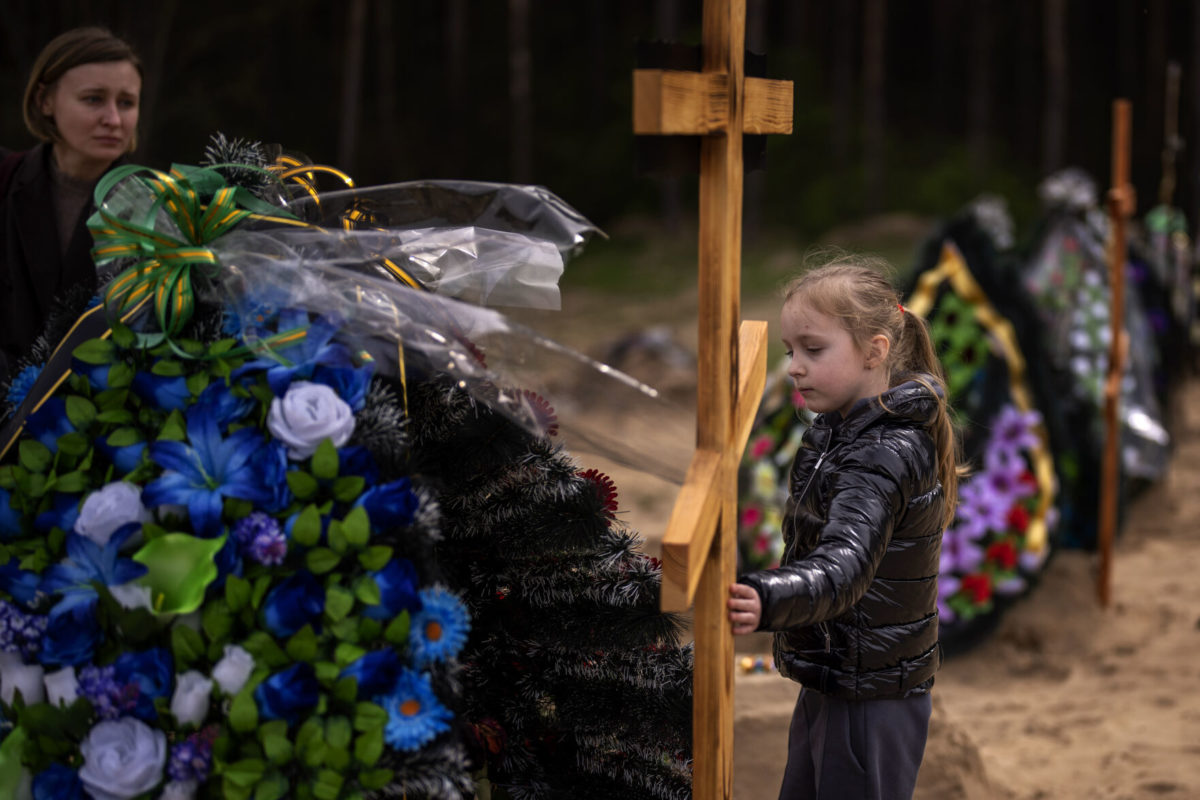 Gala concert, in which took part more than 2000 children took place on 14 January 2019, the press service of the Kherson diocese.

The festival was held in the framework of the “City program of cultural, artistic events.” Its main objectives are the revival of national culture and support of gifted children.

In the foyer of the theater singing choir carolers urban schools, accompanied by the bandura ensemble of the children’s home of creativity, and also operated the exhibition of decorative and applied arts on new year’s and Christmas themes. Everyone could take part in various master classes.

On the small stage of the theatre one after another gave way to the theatrical representation of the Nativity. On the big stage were presented to the winners of the qualifying round of the festival. A Christmas Carol helped create the film Kalyuzhnaya L. P.

With welcoming speech to all present, with the blessing of Metropolitan of Kherson and Tauride John, asked the Secretary of Kherson diocese Archpriest Maxim Tarasenko. The winners of the festival received diplomas and gifts. Were also awarded certificates of appreciation to the organizers of the festival and those who worked in its preparation and conduct.

With words of gratitude and congratulations with the feast of the Nativity was made by the founder of the festival “Christmas Island” – the head of Department for family Affairs of the Kherson eparchy of the UOC Archpriest Ioann Gordiyenko and the main sponsor of the festival – Director “Smart Maritime Group” Vasily Fedin.

As reported by the SPM, earlier in the Pochayiv Lavra was the traditional festival of Christmas carols.