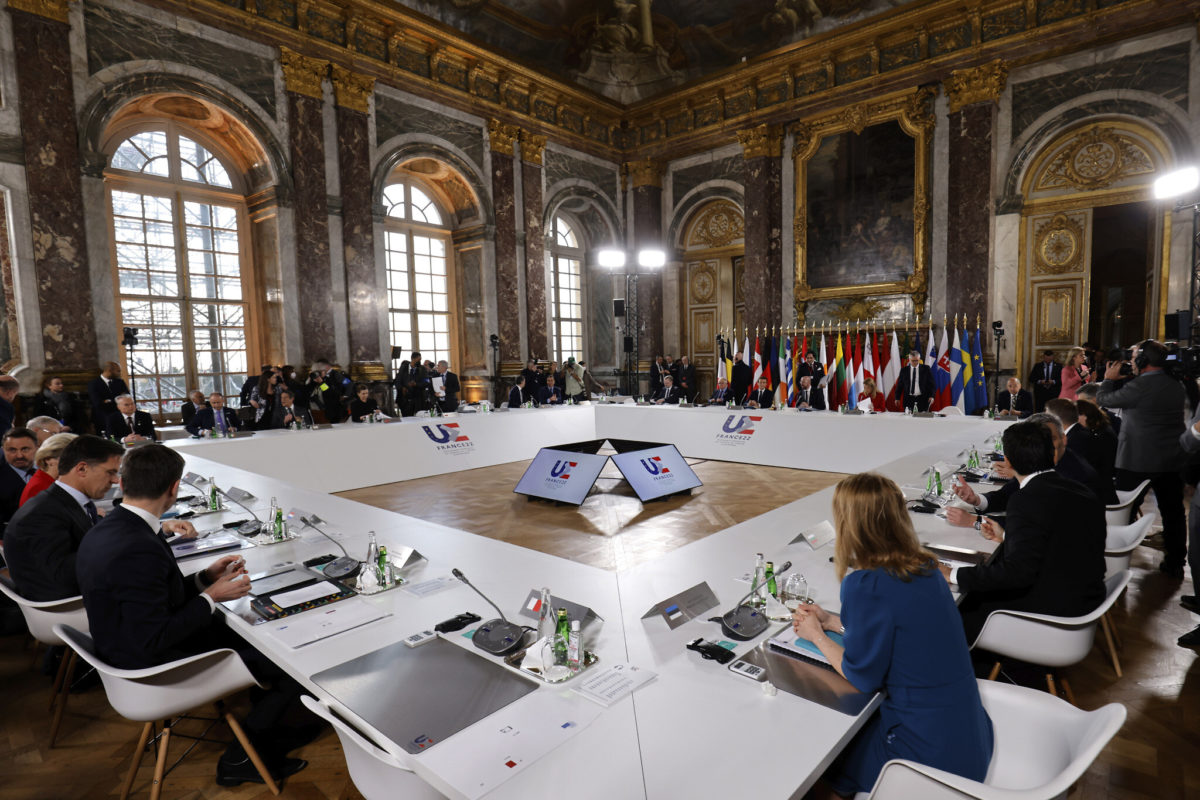 About a hundred people from all over Ukraine devoted to the service of children, gathered in Kiev for a conference of the leaders of the Clubs Superbook. It is the leaders of children’s and adolescent educational clubs, where children study the Bible. The curriculum in the Clubs based on the world famous animated series.

“Superbook club is a comprehensive educational club where people can come to kids from 7 to 12 years. There are even older,” explains the coordinator of Clubs Superbook Elena hero.

“Superbook Clubs to date, more than 13 thousand children. CIS 422 running of the Club, 18 of them in the countries of the former Soviet Union. This is Armenia, Uzbekistan, Kazakhstan, — said the head of the project “Superbook” in the countries of CIS Ludmila stebeneva. And today was a holiday! We invited all those who have supported our vision, want to work with children and use our resources to influence the new generation.”

In the Clubs children’s programs and educational benefits that the project team “Superbook” Association “Emmanuel” is developing based on the legendary cartoon.
For each subject additionally, the proposed scheme of articles and scenarios for games that help to memorize it. On the activities of the Club Superbook kids watch the cartoon,discuss it with the teacher, doing themed crafts, learn songs and Bible verses.
Animated time-travel with Chris, joy and Robik some Clubs help the children to learn English.

“We very much appealed to parents, saying that they want their children to learn English. And we as Christians want them to know Christ. And for us, “Superbook” in combination with English when they can sing songs in English, and then watch the video in Russian and put it together — a great blessing, — says Kseniya Bondarenko from the city of Zhytomyr, which conducts English Club and “Superbook” on the basis of the local Church. — Maximize the good we can conduct this program for 65 children, and they are not members of our Church or other local churches. People from my team, when I saw such a number of non-believing children, just pray to God and say thanks that tonight possible!”

Most often, the heads of the Clubs Superbook — teachers of Sunday schools, teachers of Christian ethics, volunteers in children’s homes-boarding schools. Many of them say that for many years used for the service resources of the classic cartoon “Superbook”. But in the Easter period of 2014, launched a program for Clubs, was developed on the basis of a new cartoon with 3D graphics.

“We started three years ago — was not a program. We tried to provide children with a good atmosphere and, of course, lay in them Christian values through the classic cartoon “Superbook”. And when there are new cartoons and the program became much easier. Who, thanks to the cartoon, who through play, some through hack — no child leaves the Club Superbook is empty, everyone will take something in one form or another” — says Eugene Yuskevich, the leader of the Club Superbook Church “Testimony of Christ” (Ternopil).

The leaders of the Clubs Superbook, working a year or more, will leave from the conference with special gifts. They got branded signage for rooms of their Clubs. The team also presented useful innovations to conduct club meetings.

“This year there were two new items: a Handbook “Superpoddelki” and the camp of Superbook Club for ten days. Camp in the field, and stationary, to children from 7 to 17 years, — says Elena, the hero, the coordinator of Clubs Superbook. — To use our resources as possible in Sunday school and in children’s homes. Very often use our resources at lessons of ethics,” she says.

The number of Clubs Superbook is constantly increasing, and this suggests that the program interesting for children. Club leaders share that this cartoon is a great opportunity to tell children about Christ.

“I have five daughters, and one of them when she was 3.5 years, once said: “Jesus in my heart.” I asked her: “how do you know?” and she said, “I “Superbook” watched and know that he’s there.” She was now 22 and she is with Christ. Therefore, it is a huge resource to acquire children for Christ!” says Jeanne Latysheva, a Minister of the Church “House of Bread” (Krivoy Rog).

The evening ended with a meeting with the President of the Club Superbook and prayer about the younger generation. The leaders of the Clubs went to homes and churches to watch cartoons and to play with children, explaining what is good and evil, sin and Holiness, friendship and love…