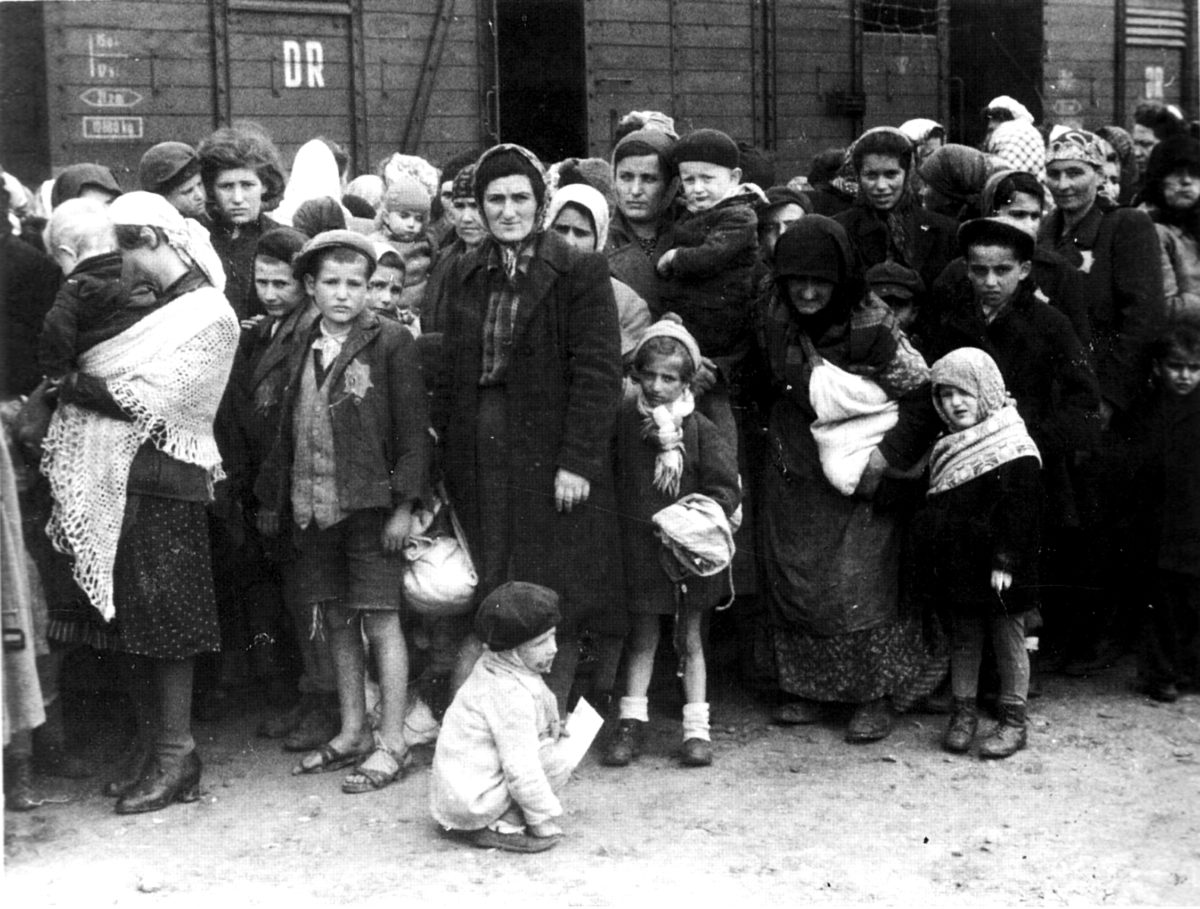 From 21 to 28 January in all regions of Russia held the “Week of remembrance” of victims of the Holocaust dedicated to the 74th anniversary of the liberation by the Soviet troops of the Auschwitz concentration camp.

Officially the “Week of remembrance” began with the opening of the multimedia exhibition “Saviors” in the Museum of Moscow. The exhibition tells about the people who risked their lives, sheltered Jews in Nazi-occupied territories.

During the week in all regions of the country will hold memorial and educational events dedicated to the tragic events of the Holocaust.

The culmination of the commemoration Week will be the ceremony of awarding the prize “Keeper of memory”. It will be held for the first time. The reward of people who owns a huge personal contribution to the preservation of the memory of the Holocaust, writes TASS.

Every year on 27 January worldwide the campaign “international day of remembrance of the victims of the Holocaust.”

The first Holocaust memorial in Canada “forgot” about the Jews

German bishops: “Auschwitz has become synonymous with the Holocaust”