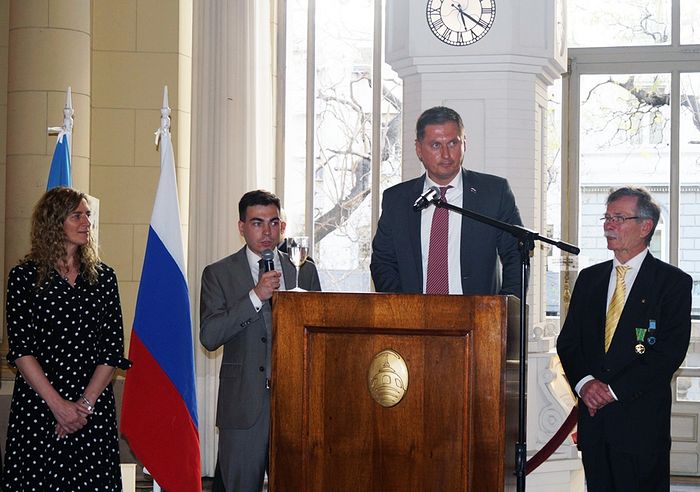 16 October in the Golden hall of the Legislative Assembly of the city of Buenos Aires, the opening of the exhibition “History of the Royal family in photographs” dedicated to the centenary anniversary of the death of the Imperial Romanov family. At the opening ceremony with a salutatory word the Plenipotentiary Ambassador of the Russian Federation in the Argentine Republic D. V. Feoktistov. 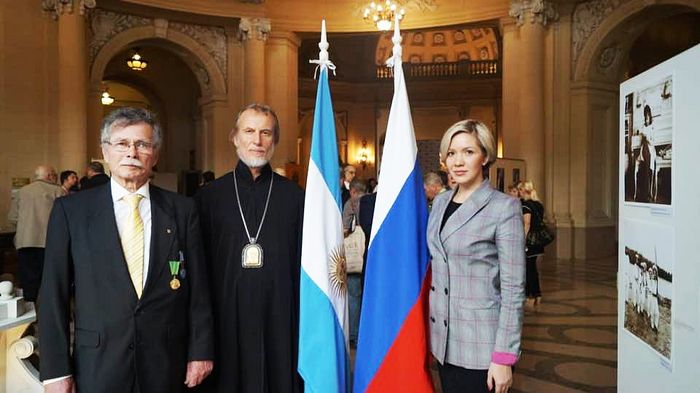 The opening ceremony was attended by the Manager of the Argentine and South American Diocese Metropolitan Ignatius, diocesan clergy, representatives of the Administration of Buenos Aires. 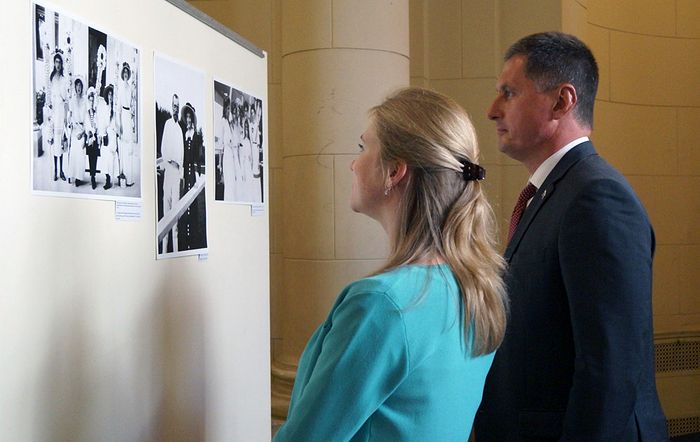 The centenary of the death of the Imperial family the exhibition of photographs was organized in the Argentine capital, the parish of the Royal passion-bearers and the Honorary Consul of the Russian Federation in the city of Mar del Plata J. N. Kuznetsov. 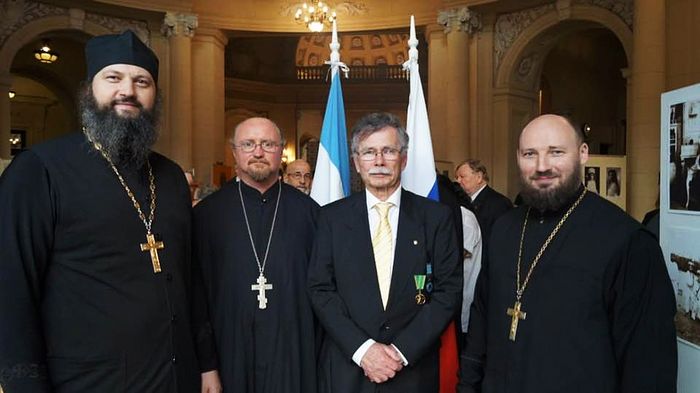 This momentous event brought together a large number of visitors as the Russian Diaspora and the Argentines , for whom the historical heritage of Russia and Its last Emperor is important. 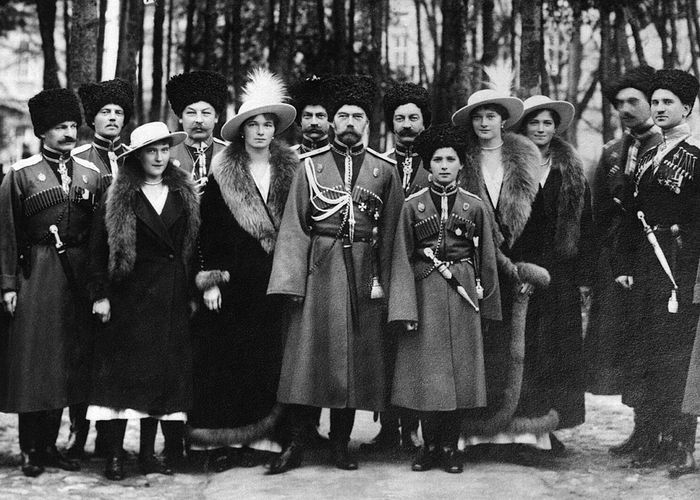 The exhibition presents photographs from personal archives of the Romanov family and their entourage, depicting the daily life of the family of Nicholas II, their service to the Fatherland and his people.

A similar exhibition for the second year are held worldwide. In the preparation of the exhibition participated the Moscow Sretensky monastery and the portal “Orthodoxy.ru”.