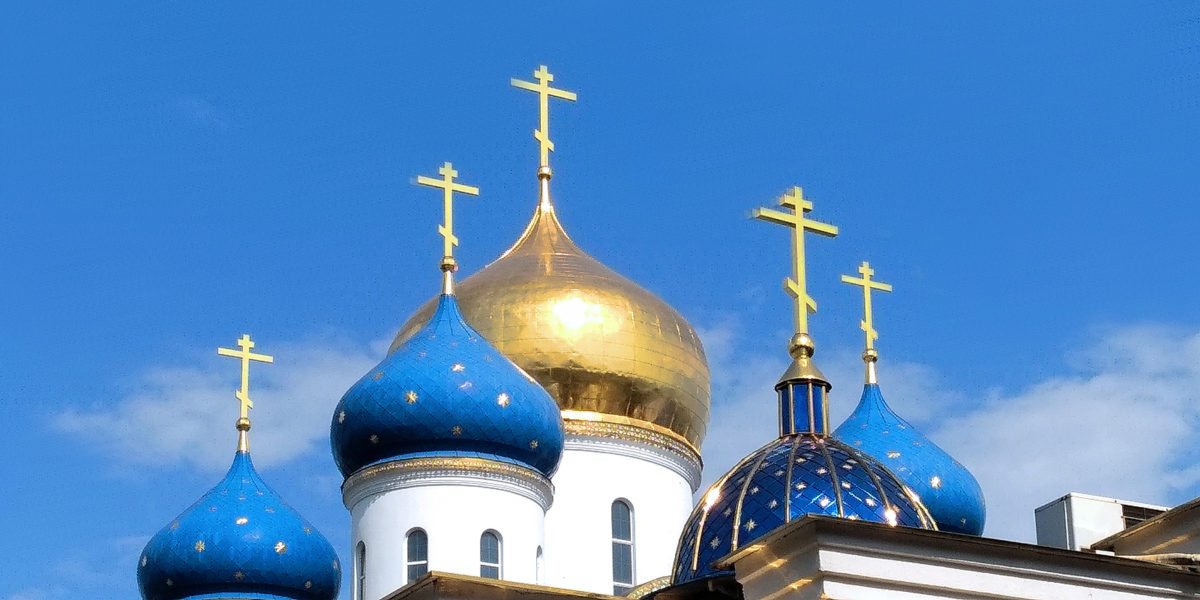 On the night of 26 Dec 2018 unknown ransacked, stole donations and desecrated the Church building of the Church in honor of St. great Martyr. Demetrius in the village of Semenivka Belgorod-Dniester district. Wrote about this on his page in Facebook the Deputy of the Odessa regional Council Irina Kovalis, according to Information-enlightenment Department of the UOC.

“On the eve of local parishioners together with the Abbot that was built in honor of Saint Dimitrios temple of the Archpriest Andrei decorated rooms for the new year and Christmas holidays”, — the Deputy wrote.

According to her, this is not the first attack on the temple of the UOC in the village of Belgorod-Dniester area, in the last four or five years there have been five such unfortunate cases. However, never the vandals were not found and punished.

“Today much is said about religion, Church, faith… Millions of Ukrainians, barely getting by all, zombie autocephaly. I’m looking at these photos of excesses in the Church, remember the words of the great Mikhail Bulgakov about the devastation in their heads and understand that the moral ugliness and squalor of the soul renaming of the Ukrainian Orthodox Church of the Russian Orthodox Church is not treated”, — said the Deputy of the Odessa regional Council the desecration of the temple of the Odessa eparchy of the UOC.

We will remind that earlier in a press-service of the Odessa diocese has drawn attention to the tendency of abuse of churches of the Ukrainian Orthodox Church that in the last three years acquired a systematic character. But in all that time, and was robbed of more than 50 churches, not a single attacker has been punished for their desecration of Orthodox shrines.

In addition, a year ago, representatives of the OSCE has expressed serious concern about robberies and abuse of Orthodox shrines in the Odessa region.