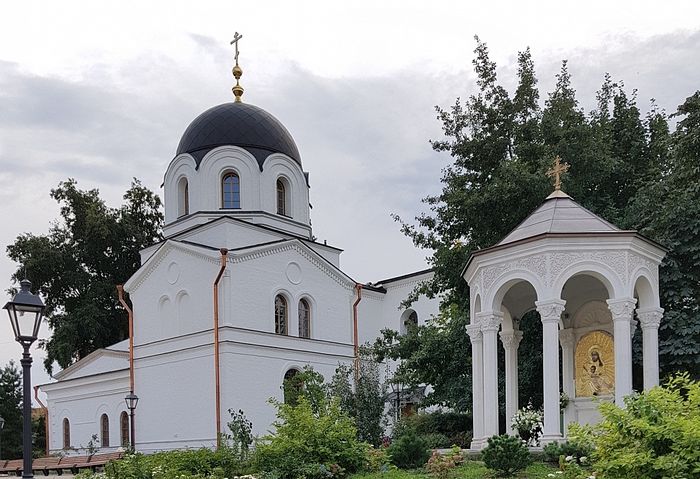 In Zachatevsky monastery, restored the Church of the Descent of the Holy spirit and private building. It is reported by the Synodal Department for monasteries and monasticism with reference to the press service of the Department of cultural heritage (Mosgornasledie).

According to the head of the Department of cultural heritage, Alexei Yemelyanov, “in Soviet time the monastery suffered considerable loss, however, remained the most important urban element of historical buildings in the capital.” “In the early 2000s is carried out restoration works. And just recently, we adopted the result of the restoration work on the North building of the cells and the Church of the Descent of the Holy spirit. The restoration took place under the supervision of our departments,” – are reported words by A. Yemelyanov. 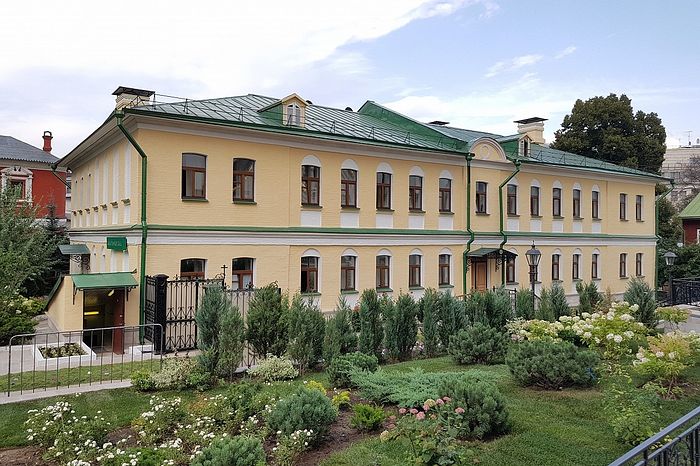 “During the last conservation treatment of these objects was the restoration of the facades: experts updated plaster coating, made a dressing of masonry and painted walls (private building yellow, and the Church – white). The order resulted in the white-stone plinth and paving buildings. The work also touched on the porch of the North entrance: here the master set the ramp… Except this was replaced by the water drainage system of buildings”, – said A. Emelyanov.

Private building was built in the first half of the nineteenth century as a long one-storied brick building with vaulted cellars. The building was divided into two equal parts through a porch, on either side of which houses two chambers: the left one functioned proforma, and the right was located the cells of the sisters.

The Church of the Descent of the Holy spirit was built in 1849-1850. in the Western part of the Zachatevsky monastery on the initiative of the abbess Varvara Golovina and architect M. Bykovsky. Some time later, the temple was built of stone volume for the orphanage and a parochial school for girls. In 1933 was dismantled the drum and dome of the temple, and the part of the original window openings were laid, instead of them punched new. In the early 2000s, the Church was returned to its historical appearance.