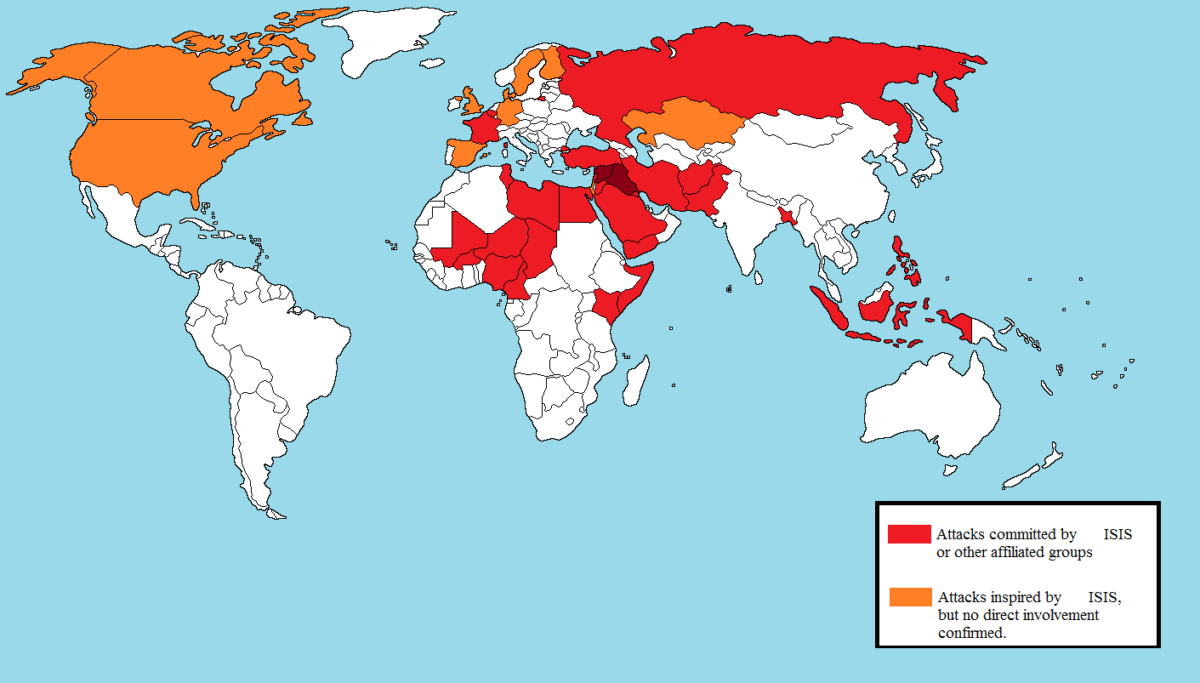 After the recent terrorist attack in Spain, many are concerned that ISIS terrorists fleeing Iraq and Syria, carrying the Jihad to Europe. Terrorists carried out three attacks in three Spanish cities. One of those attacks claimed the lives of at least 14 persons.

The Islamists were dealt another blow in the heart of Europe. But not in Paris, London, Brussels or Berlin. This time, two terrorist attacks in Spain. Two attacks occurred at intervals of a few hours. The first — Thursday evening in Las Ramblas, a popular tourist place in Barcelona.

“I have not seen any dead or wounded or the driver. But I saw him out of the corner of my eye and heard him right behind me,” says a witness of the attack.

Police have arrested two people. One of them was Moroccan Driss Okabi, who probably rented the van used in the attack. The driver of the car is still on the loose.

The second attack occurred on Friday morning, 120 km from Barcelona, in the town of Cambrils. And that is again the pedestrians. This time six people were injured after which police shot and killed the terrorists. All five of them were wearing fake suicide belts. According to investigators, they planned some kind of gas attack. As reported, the CIA warned Spain two months ago that the target may be the Las Ramblas. The warning came after the jihadists announced plans to spread terror in the popular Mediterranean tourist facilities.

Police believe these two incidents may be connected with the explosion in the other Spanish city on Wednesday. Spanish authorities say some of the wounded in the terrorist attack in Barcelona are in critical condition, so, unfortunately, the death toll could rise. “Islamic state” has claimed responsibility for the attack in Barcelona.
International terrorism experts say that some jihadists who previously joined ISIL, now fleeing from Syria and Iraq, and they return home. This means that in the future, in Europe and in other places can happen attacks such as Barcelona.