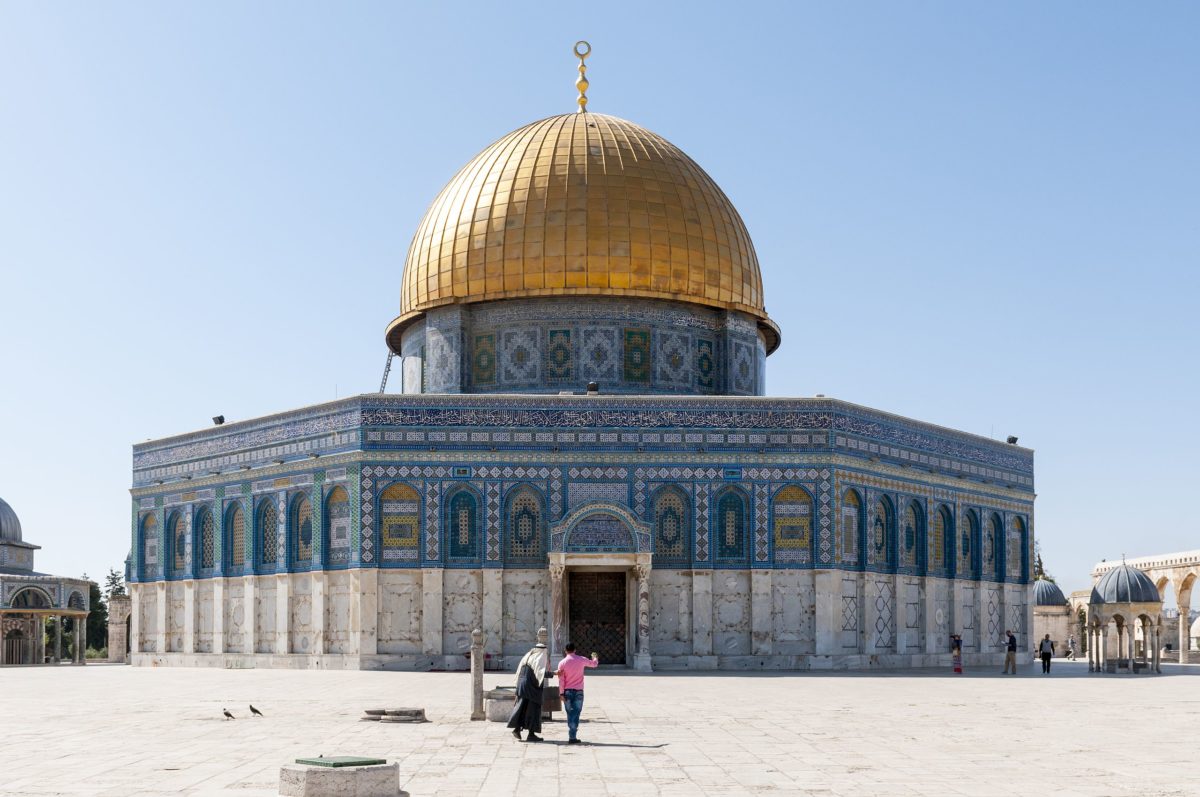 In the program “meeting Place – Jerusalem”:

1) Israel is preparing for elections: will it be possible to defeat Netanyahu in April 2019?

2) War-2018: Israel launched airstrikes on Syria to stop the transfer of weapons to Hezbollah and not to allow Iran to entrench near the Israeli border.

3) Challenging the decision of the President of the United States: in 2018 Donald trump has made some key steps that affected the entire middle East.

4) high-profile event of the year: the 70th anniversary of Israel, moving the U.S. Embassy and riots in Jerusalem, the bombing of Israel’s borders with Gaza.

5) “Operation Good neighbor”: the Israel defense forces helped the needy Syrians during the civil war in their country, despite the fact that Israel and Syria can not be called friendly States. Also, in many cases, the Israeli army worked with Christian organizations to help the Muslims.