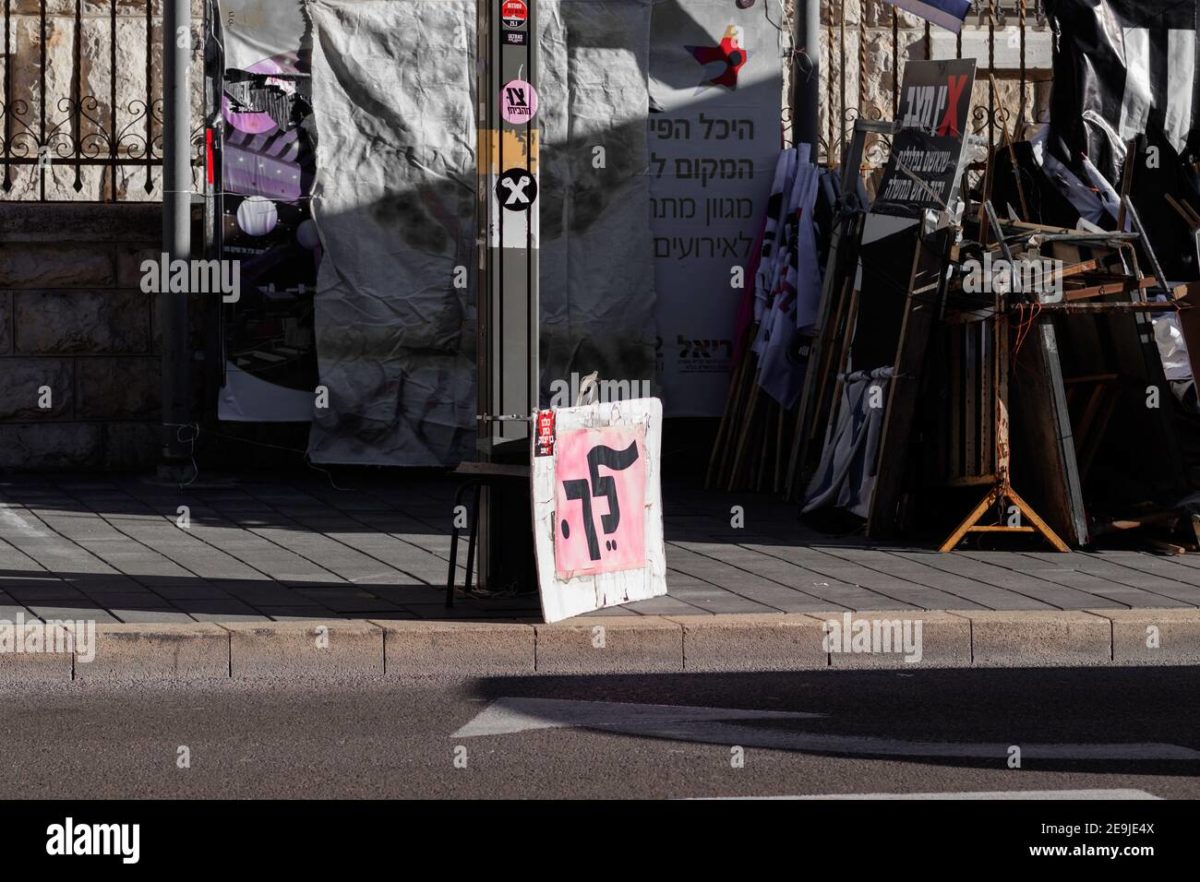 In the program “meeting Place — Jerusalem”:

1) the US Decision to withdraw troops from Syria began a geopolitical struggle for the region. Exclusive report!

2) This has never happened in the middle East: in Syria appeared representative form of government that represents the various ethnic groups, monitors the observance of religious freedom and focuses on the role of women.

3) New tests of Syria: with the withdrawal of American troops, the future Christians will be called into question. They are afraid that the region will again plunge into chaos, and warn of a new genocide.