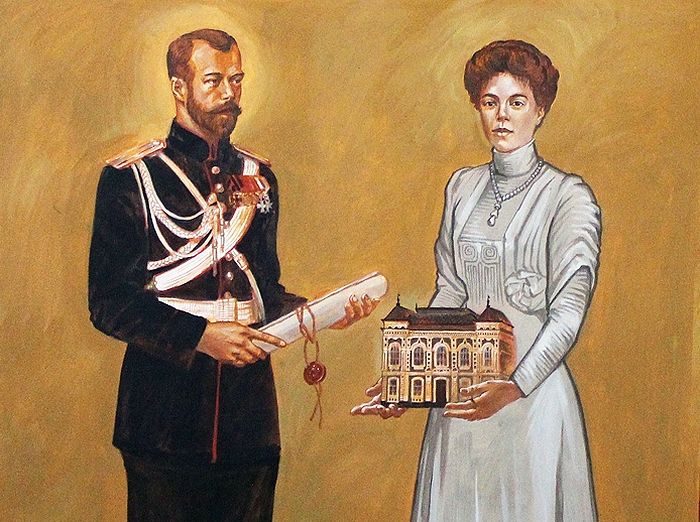 “The Emperor Nicholas II reports under the patronage of Grand Duchess Olga Alexandrovna high school in Pavlovsk”. A. V. Sokolov, 2018

In the city of Pavlovsk, Voronezh region, carefully revere the memory of the family of the last Russian Emperor Nicholas II. Located in the city centre Olginskaya gymnasium, which is now in secondary school, in a special way connected with the Romanov family. In 1913, by order of Nicholas II, she was placed under the protection of his mother’s younger sister Grand Duchess Olga Alexandrovna Romanova. 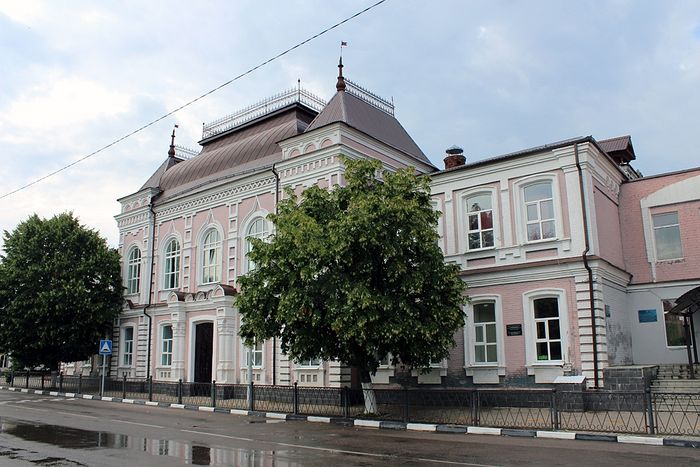 “The Emperor, in the most humble report of the Minister of Education, 4 day of February, 1913, his Majesty deigned to the adoption of Pavlovsk, Voronezh province, a girls ‘school under Her Royal Imperial Highness Grand Duchess Olga Alexandrovna patronage, with the appropriation of this school by the Name of Her Highness names Olginskaya”, – stated in the document stored in the “Complete collection of laws of Russian Empire”. 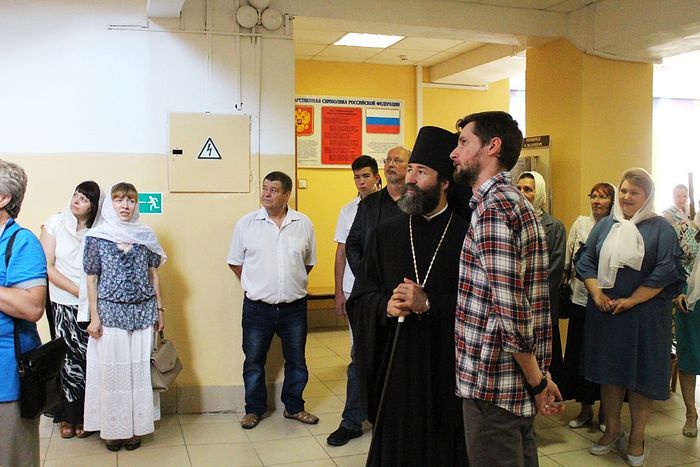 Opening panels in the building the school was held after the divine Liturgy in the Kazan Cathedral in Pavlovsk on the feast day 21 July 2018, which was attended by the leadership of the school and the city. Murals were blessed by the Bishop of Ostrogozhsk rossoshanskaya and Andrew, who served a brief moleben to the Royal martyrs 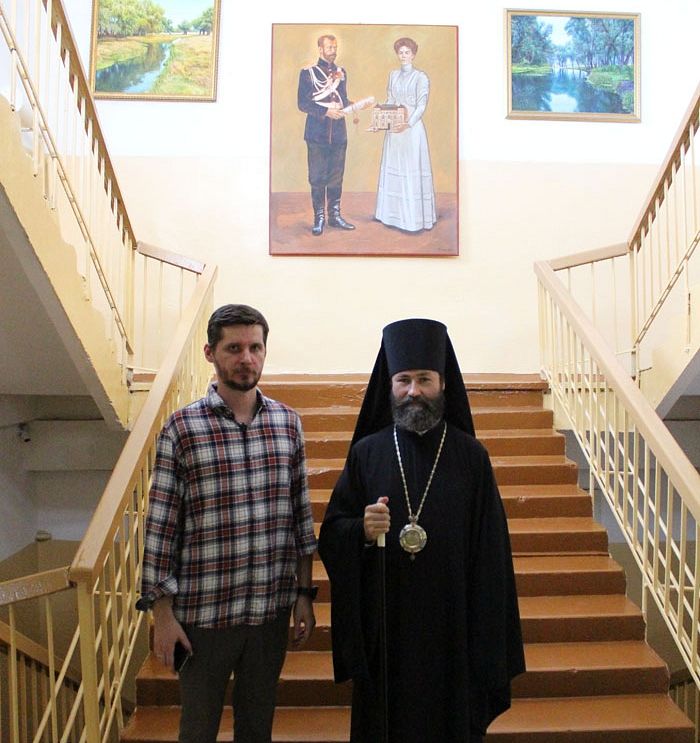 In November of 2017 in high school already immortalized the name of Grand Duchess Olga Alexandrovna Romanova. November 4 in the framework of the traditional annual celebrations at her building, opened a special memorial plaque.