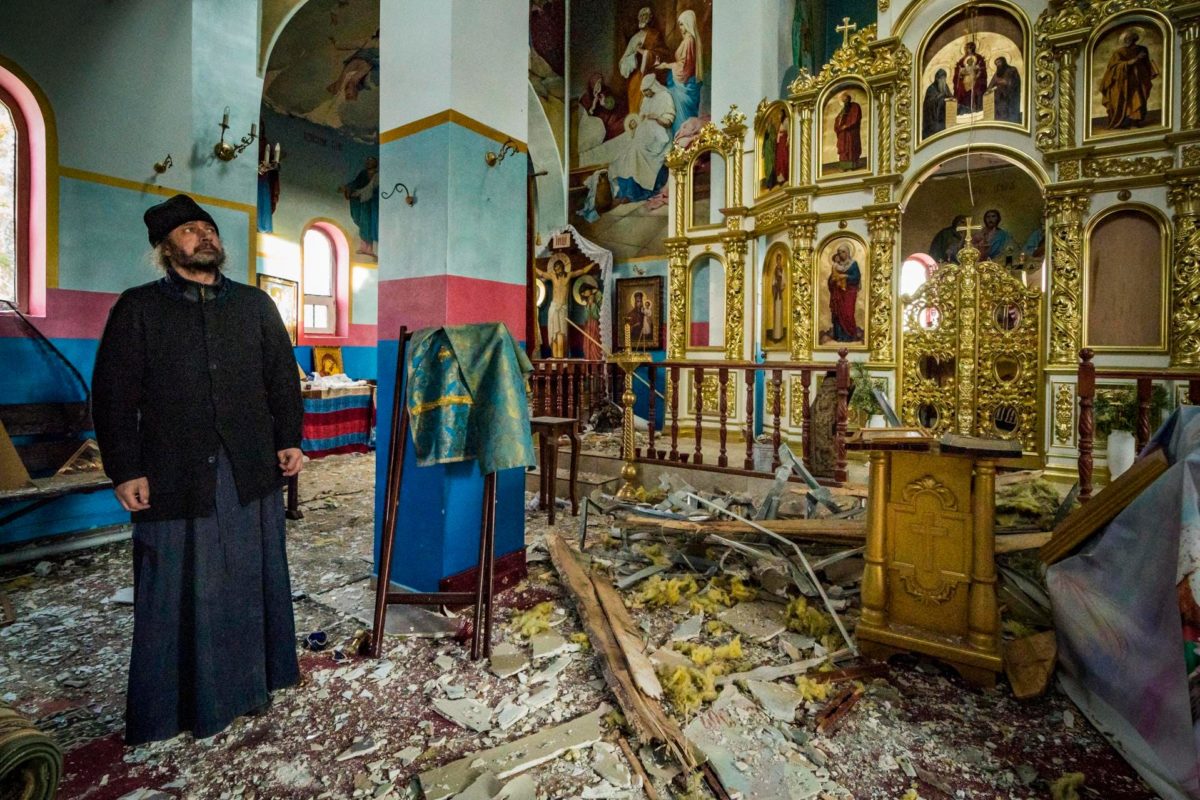 Representatives of the Odessa diocese discussed with European observers, the expulsion of the priest from the temple at the Military Academy and attempts of forcible transfer of communities in ptsu.

The clergy of the Odessa diocese Archpriest Eugene Gutiar and Sergey Dmitriev told the representatives of Special monitoring mission of the OSCE on the conflict around the Ukrainian Orthodox churches in the area.

One of the main events of the last days – the expulsion of father Sergius and his community of St. Cyril Mediascope temple at the Military Academy, the Abbot of which he was the official page of the diocese in Facebook.

The priest told how he restored the temple, destroyed during the Soviet time, as gradually the situation is tense and the believers were not allowed to Worship and, finally, as now the community expelled without any explanation.

Disturb the clergy of the UOC and the provocation of the authorities and various “activists” who are making the transition to communities of the canonical Church in ptsu: in the course are slander, misinformation, and comes to attempts to direct raiding.

According to the priests, the Odessa diocese complies with the laws and are ready to defend their Holy sites.

As reported by the SPM, in the village of Yaroslavka Odessa region authorities attempted to transfer the temple to the DNC, but the faithful voted unanimously faithful to the canonical Church.