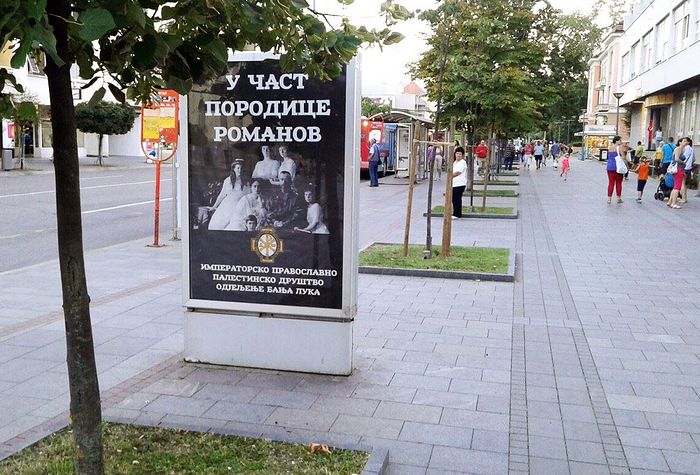 Banja Luka, the largest number of residents of the Republic of Srpska, located in the West of Bosnia and Herzegovina. Here in a special way they honor the Royal martyrs, and the centenary of their martyrdom in the streets of the city there were stands with photos of the family of Nicholas II, which read: “In honor of the Romanov family”.

In the spring the city hosted an exhibition and gala evening dedicated to the Royal family, and a few years ago there was a bust of Nicholas II. 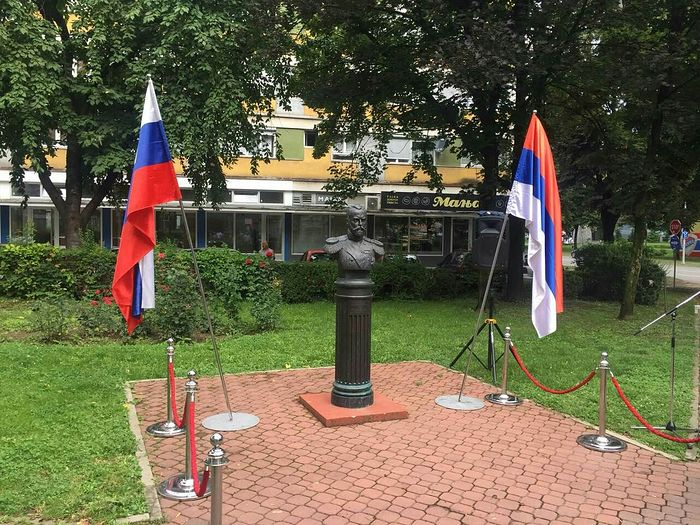 It has been a year in Banja Luka is under construction temple in honour of Nicholas II. The Church of the Transfiguration will be built in the ancient architectural style. It will be a chapel in honour of the Royal martyrs. Architectural project prepared by the Moscow architect Alexei Kapustin and Alexandra Skabichevsky.