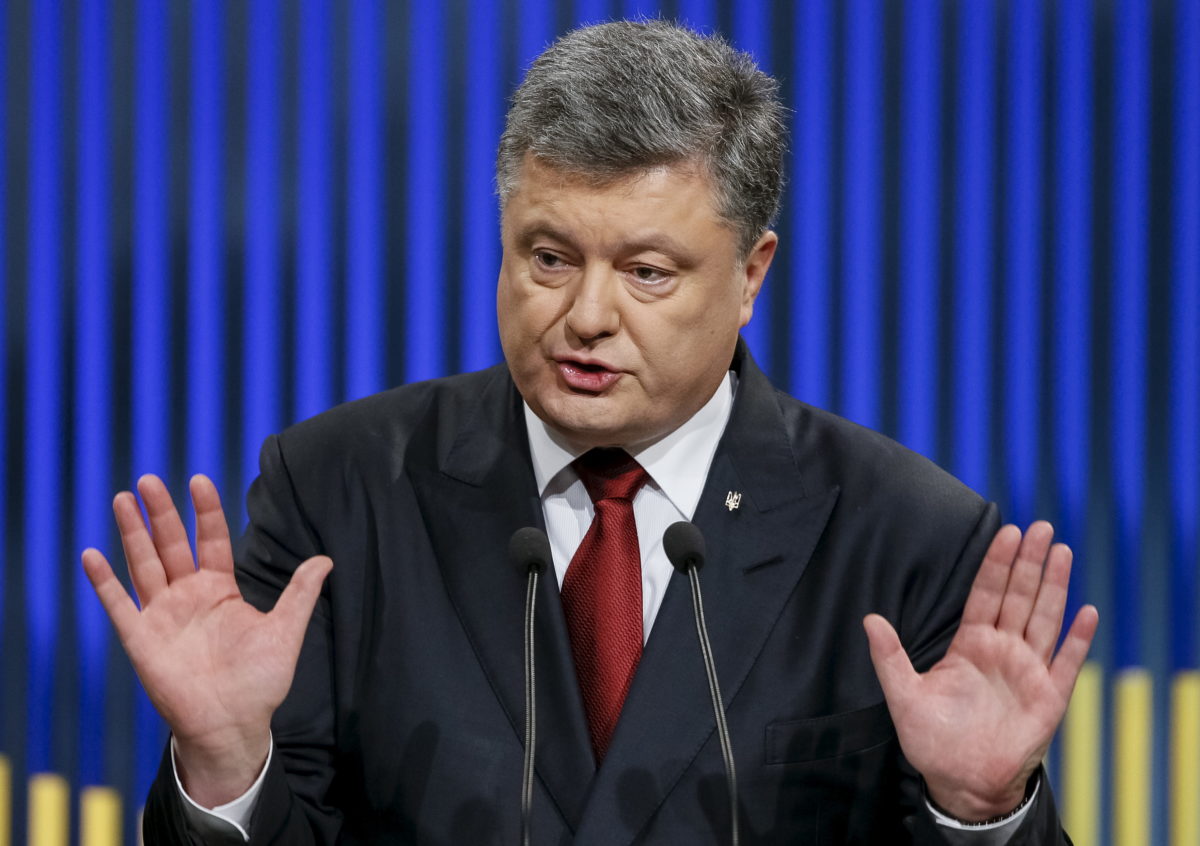 The President was awarded the order of St. Andrew the Apostle “for active participation in the process of obtaining the Tomos of autocephaly of the Ukrainian Orthodox Church.”

“Today, using the solemn occasion, I want to give the President the order of Saint Apostle Andrey Pervozvanny, which was awarded to him on 15 December, when there was the unification Cathedral of St. Sophia,” said the former head of the UOC-KP.

He also recalled that the day was decided to celebrate the Church’s award is not only Petro Poroshenko, but also the speaker of the Verkhovna Rada Andrew Parubiy and “some active members that took an active part in receiving the Tomos of autocephaly”.

As reported by the SPM, 10 January the President of Ukraine Petro Poroshenko, the head of the DNC “Metropolitan of Kiev and all Ukraine” Epiphanius and “honorable Patriarch” Filaret went on tour with the Tomos of autocephaly for Ukraine.