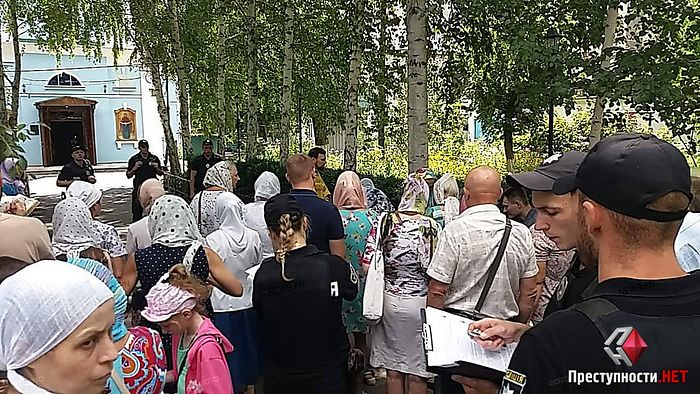 July 28, 2018, the day of memory ravnoapostolnogo Prince Vladimir, the unknown sent the police an email message about mining of the cathedrals and churches of the Ukrainian Orthodox Church, located in Nikolaev, Berezanka, Bashtanka, Bereznehuvate, New bug, Ochakovo, New Odessa, Kazan and Snihurivka. It is reported by the outreach Department of the Ukrainian Orthodox Church, citing a resource “Crime.NO.”

In some churches the message was received directly during the Liturgy. Clergy had to stop worship and to evacuate people.

At the scene went bomb experts, cynologists with guard dogs, investigative-operative group, rescuers and physicians. Police evacuated citizens and conducted inspections of buildings and surrounding areas, reported the press service of the state of emergency in the Nikolaev area.

Explosives or other dangerous devices, law enforcement officers are not found. Sets the person who provided the police with false information.