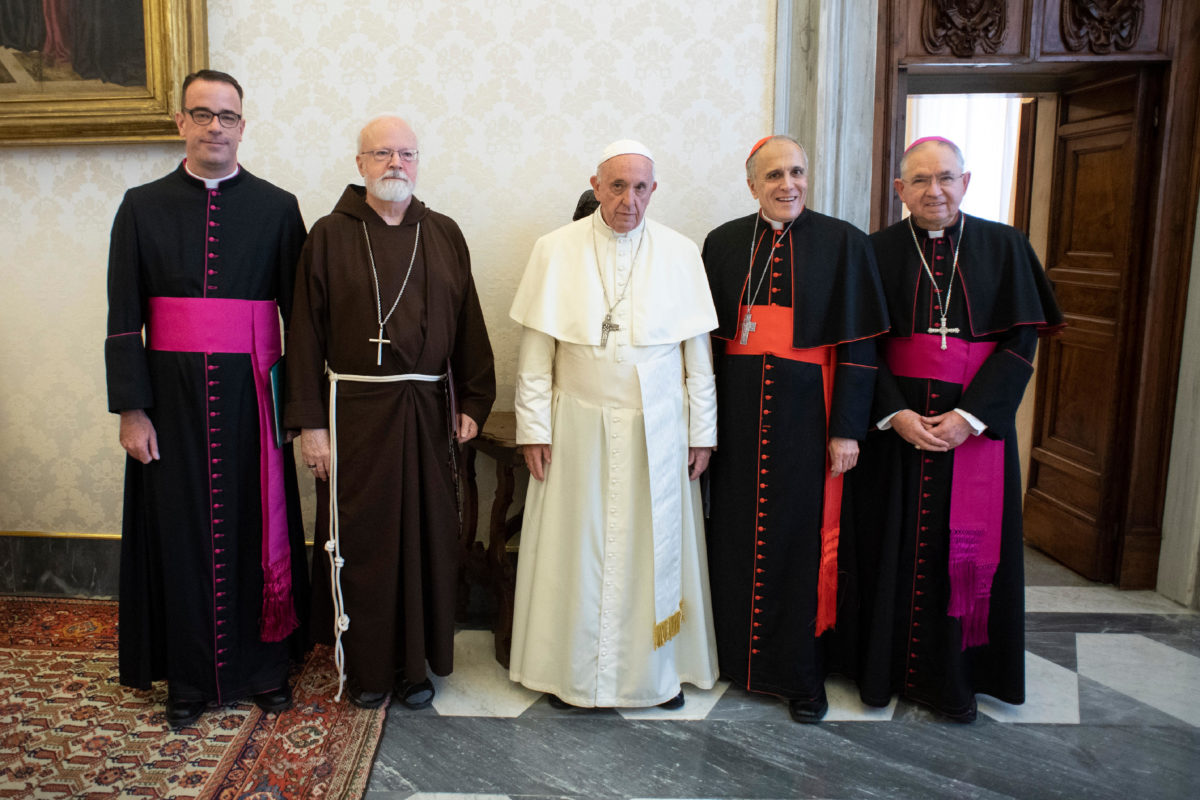 Petro Poroshenko during his visit to Rivne

Heads of district administrations on the phone called the priests of the diocese of Rivne to appear at the interview with Petro Poroshenko to discuss the issue of transition in ptsu.

During the visit Petro Poroshenko in Kyiv region several of the clergy of the diocese of Rivne of the UOC called for a private meeting with the President. About it the correspondent of the SPM. The conversation was supposed to relate to their religious communities in ptsu.

The invitation to the meeting with the President of Ukraine, several priests from Zdolbunov and Ostrog areas received in the telephone format from the heads of district administrations, says Archpriest Victor Earthy, head of the interfaith settlement in the Rivne diocese of the UOC. Offer to talk with the Guarantor first was peaceful and then the officials even tried to exert pressure on the families of priests.

“Father still does not want to disclose their names because they fear punishment from the authorities, but I can testify that there were such cases, priests are not just demand to change religious affiliation, and to move to a new PCU with the whole community – says Archpriest Victor. – To avoid pressure from the authorities, some priests had that day together with the family to leave the house and hide with relatives”.

Recall that the joint visit of Petro Poroshenko and “honorable Patriarch” Filaret from ptsu Tomos by regions of Ukraine was launched on 10 January with Exactly.

Earlier, the Archbishop of boyar Theodosius declared that the state began to move from the intimidation of the believers, repression against the Ukrainian Orthodox Church.