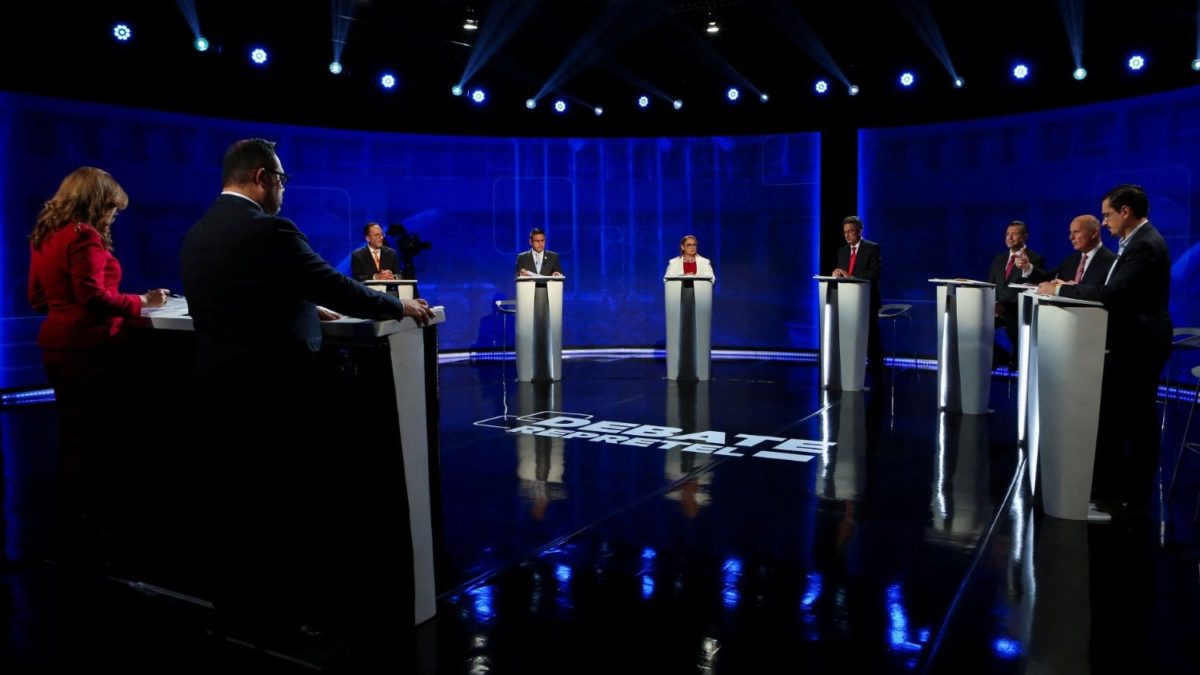 Fabricio Alvarado won in the first round of the presidential elections in Costa Rica. The politician and former journalist, former leading Hispanic news program CBN’s “Mundo Cristiano”, participated in the campaign from the position for family, against abortion and in defense of traditional marriage in this Catholic country.

These presidential elections were unprecedented for Costa Rica, because Fabricio Alvarado, Evangelical Christian, was declared them the winner. However, he did not receive a majority of votes, and now he has a second round with the Pro-government candidate Carlos Alvarado. For the first time in the history of this country, an Evangelical Christian approached to take the post of President of the Republic.

Fabricio Alvarado is a former journalist, who led a Spanish version of “Christian World news” CBN — “Mundo Cristiano” — from March 2009 to September 2013. In addition, he is a Christian singer, and in the last four years was a member of the Legislative Assembly of Costa Rica.
Fabricio Alvarado has added much in the polls over the last month of the presidential campaign. This was due to his strong stance against same-sex marriage. Church of Costa Rica also played a significant role in the election results, calling people to pray and protecting the traditional family.

“The family in Costa Rica is at a crossroads. The current government betrayed the values of their constituents. It wants to impose on us a manual on sex education that promotes homosexuality and awakens interest in sex among our children. The authorities want to change the institution of family and marriage. They want to legalize abortion, as it did in other countries. Costa Rica, like all of Latin America, says: “No!” — explains the Director of the organization “Focus on the Family” Sixto Porras.

The second round of presidential elections in Costa Rica will be held on Sunday, April first.