At the invitation of the President of the Syrian Arab Republic Bashar al-Assad, the members of the families of the victims in the incident visited the country. 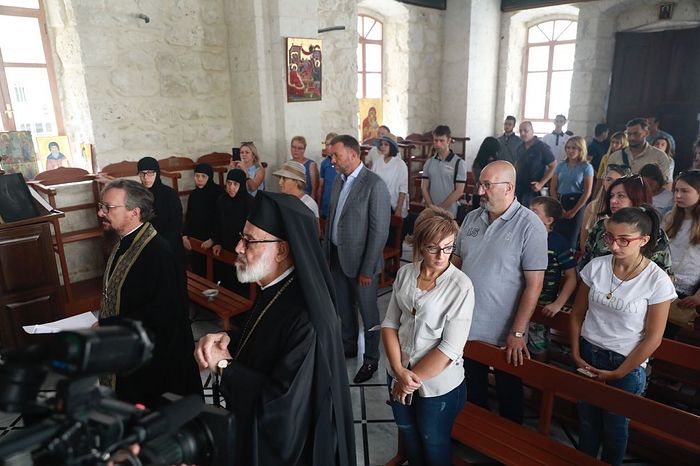 24 July 2018 widows, parents and children killed in Syria, the Russian military accompanied by the Deputy of the State Duma of the Russian Federation D. V. Sablin, member of the Russian veteran organization “boevoe Bratstvo”, as well as family members of victims of the Syrian soldiers made a pilgrimage to the monasteries of the Antiochian Orthodox Church, located in mA’lula and Sednaya. 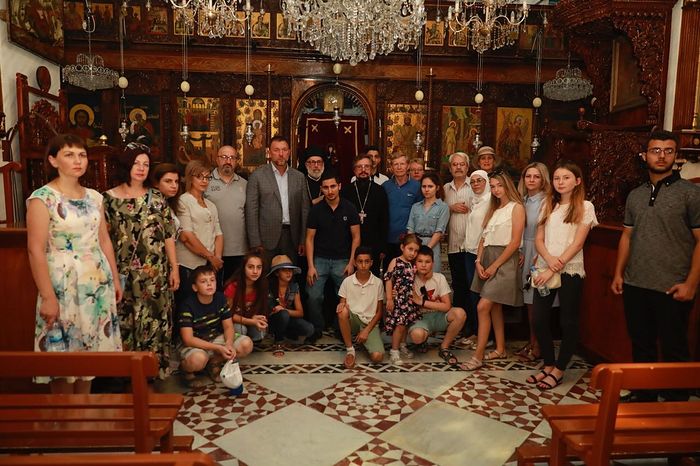 In the monastery of saints Thecla in Maaloula, the guests were met by the Bishop Sadnicki Luke (Antiochian Orthodox Church) and the sisters of the convent, returning to her after his release from terrorist captivity. The blessing of the Bishop Zednickova Luke in the monastery Church hosted the funeral of lithium for all of the Russian soldiers who gave their lives in the struggle for the liberation of Syria from terrorists. Lithium was made by the representative of the Patriarch of Moscow and all Russia to the Patriarch of Antioch and all the East hegumen Arseniy (Sokolov). 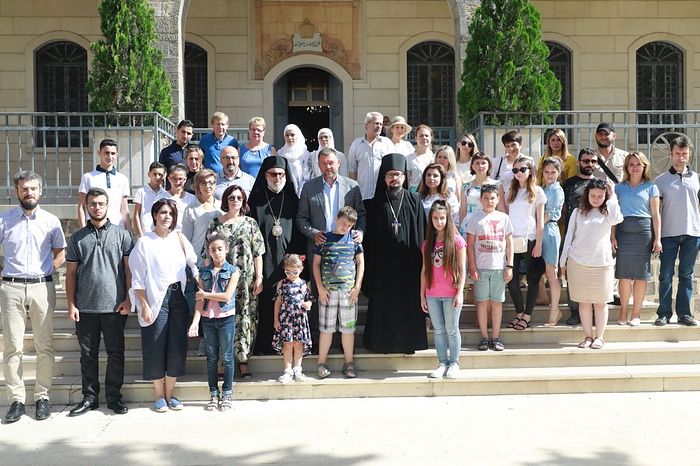 On the same day, the pilgrims from Russia visited Sadnicki convent, where he prayed before Sadnicki the image of the blessed virgin, also located in Damascus Antiochian Patriarchate, where they were received by Bishop Sadnicki Luke.

The trip to Syria of the members of the families of the victims in this country, Russian troops organized by the Russian veteran organization “boevoe Bratstvo”.