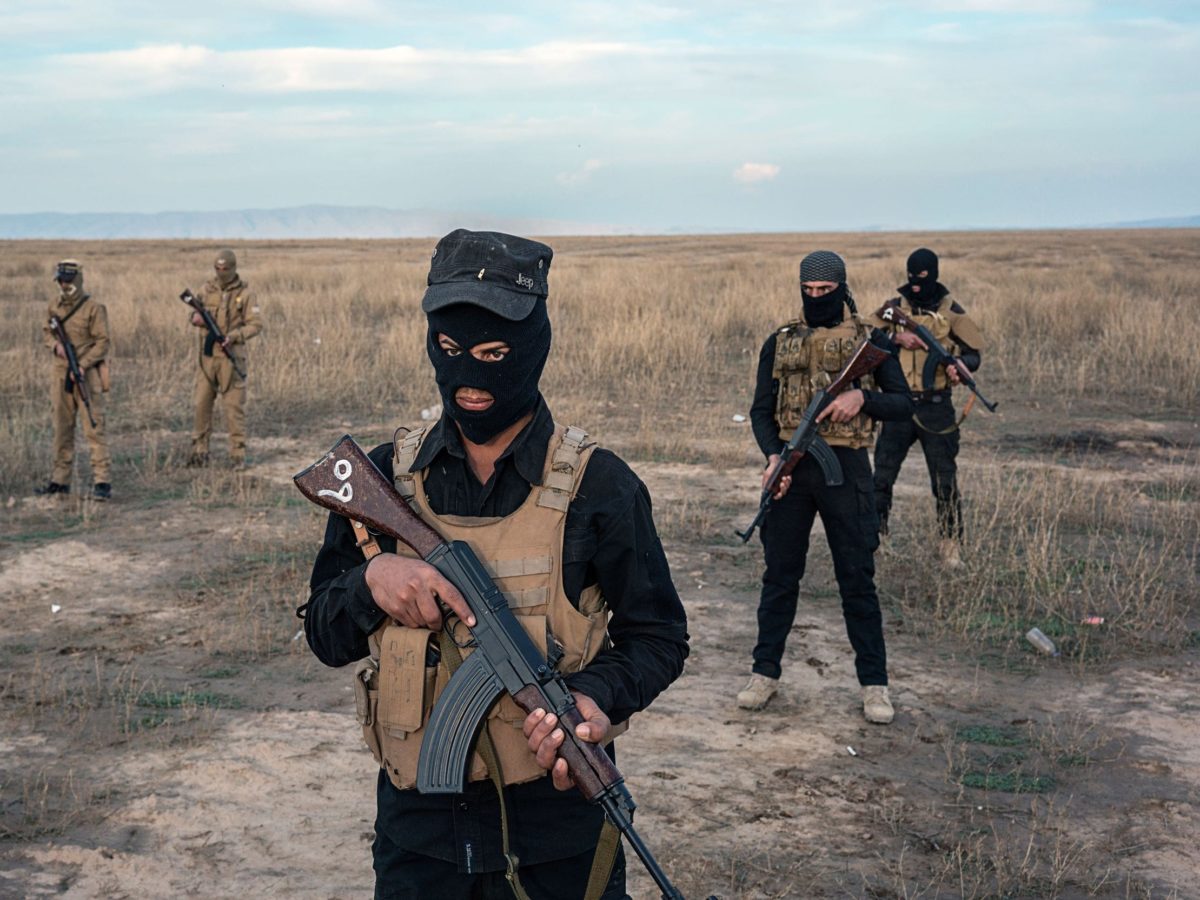 Kurdish and Iraqi forces entrenched in their positions, trying to fight off Islamic state’s second-largest city in Iraq Mosul. They have managed to release several villages in the vicinity of the city. However, this is not the only battle that goes on in the region. The spiritual war Christians are for the future of the Middle East.

According to officials, it may take several months to liberate the Iraqi city of Mosul from the hands of ISIS. And while these events occur on earth, elsewhere the campaign of a different kind.

On the Middle East spreading new prayer movement. People pray for the fulfillment of God’s plan in perhaps the most volatile region on earth.

“We have seen an increase of prayer meetings among local believers, and also among people in other countries, — says Fabian Gresh from the “Mesopotamian Church”. They pray for the middle East. Some come here specifically to pray.”

This “Mesopotamian Church” in Northern Iraq, a region known in the Bible as Assyria. Its co-founder Fabian Gresh says they pray for the fulfillment of verses from the 19th Chapter of Isaiah, which says: “In that day shall Israel be the third with Egypt and with Assyria, even a blessing in the midst of the earth, which will bless the Lord of hosts, saying, blessed be My people the Egyptian, and the work of My hands — the Assyrians, and Mine inheritance Israel.” (Isaiah 19:24,25)

Given the current bloodbath in the region, the fulfillment of these words may seem unlikely. Gresh said that in light of current bad news, it is important to know where to look: “We must look to Jesus. We must look to God’s promises in His Word, to be under His influence and not influenced by what is happening around us in this world, — says Fabian Gresh. — We are so easily influenced by the darkness. It envelops us and influences us. But if we look at Jesus in His Word, we will see that God wants to pour out His Spirit. He will return for a bride, and He’ll get it — even here in the middle East. So we should just look to Jesus and not to be under the influence of bad news. But it is also important to hear the good news about what Jesus does. Thus, it animates our hearts and gives us hope to believe in more.”

One of the recent events conducted by the “Mesopotamian Church” was a 100-hour continuous prayer and worship, which was attended by believers from 15 countries.
Despite the terrible events in the middle East, please continue to pray for this region. And as the Bible says, pray for the peace of Jerusalem!