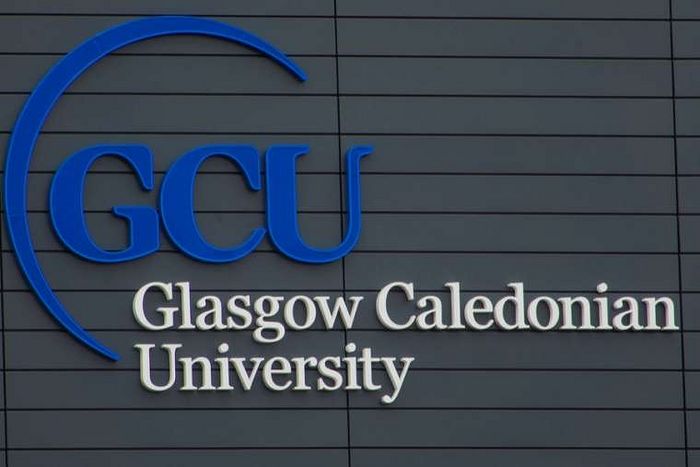 In Scotland the Catholic priest was released from the post of chaplain at the University of Glasgow after he held a rosary as a compensatory act held in this city gay pride parade, reports “sedmica” with reference to the Agency CNA.

Priest mark Morris, who was a chaplain at the Caledonian Glasgow University, 16 July 2018 held the rosary “as a replacement for a grave insult to God during the gay pride parade”, which was held in Glasgow on 14 July.

After complaints from the LGBT groups, the rector of the University Pamela Gillies announced that “following consultations, the father of mark Morris will not return to the work of the chaplain of the University in September.”

According to her, the University will continue cooperation with the Catholic Archdiocese of Glasgow to provide chaplaincy support workers and students.

The Catholic community of the University issued a statement in which it expressed full support priest and solidarity with him, asking the management of the institution to change its decision.

“It is unacceptable that a Catholic priest was dismissed from the position of Catholic chaplain only for the fact that he confirmed the teachings of the Catholic faith”, — quotes the statement of community news Agency CNA .