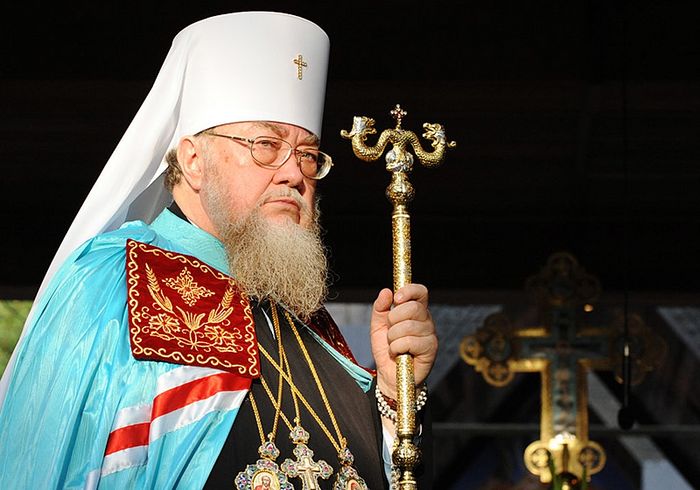 The Metropolitan of Warsaw and all Poland, Savva called the Ecumenical Patriarch Bartholomew to convene a Synaxis of primates of Orthodox Churches to discuss the Ukrainian Church question. Reported Information-enlightenment Department of the UOC with reference to orthodoxia.info.

Citing exclusive sources, the portal reports that the Primate of the Orthodox Church of Poland sent to the Ecumenical Patriarch’s letter, which noted the need to discuss the Ukrainian issue, the situation around which, as noted by his Beatitude Metropolitan Savva in his message, is getting worse every day.

The Metropolitan of Warsaw Savva, who a few days earlier signed a joint statement with Patriarch Theodoros, was called to maintain sobriety in the Ukrainian Church issue. He does not say in his letter about the topic of autocephaly, but only emphasizes the need for a meeting of the primates in order to discuss religious issue in the region.

We will remind, Patriarch Theodore of Alexandria stated publicly in Ukraine, where he was last week, the intention to inform the primates of all the Orthodox Churches about the situation in the country.

As you know, September 14 the Holy Synod at the meeting held under the chairmanship of his Holiness Patriarch of Moscow and all Russia Kirill, addressed to the primates of the local Orthodox Churches, urging them to initiate a pan-Orthodox discussion of the ecclesiastical situation in Ukraine.