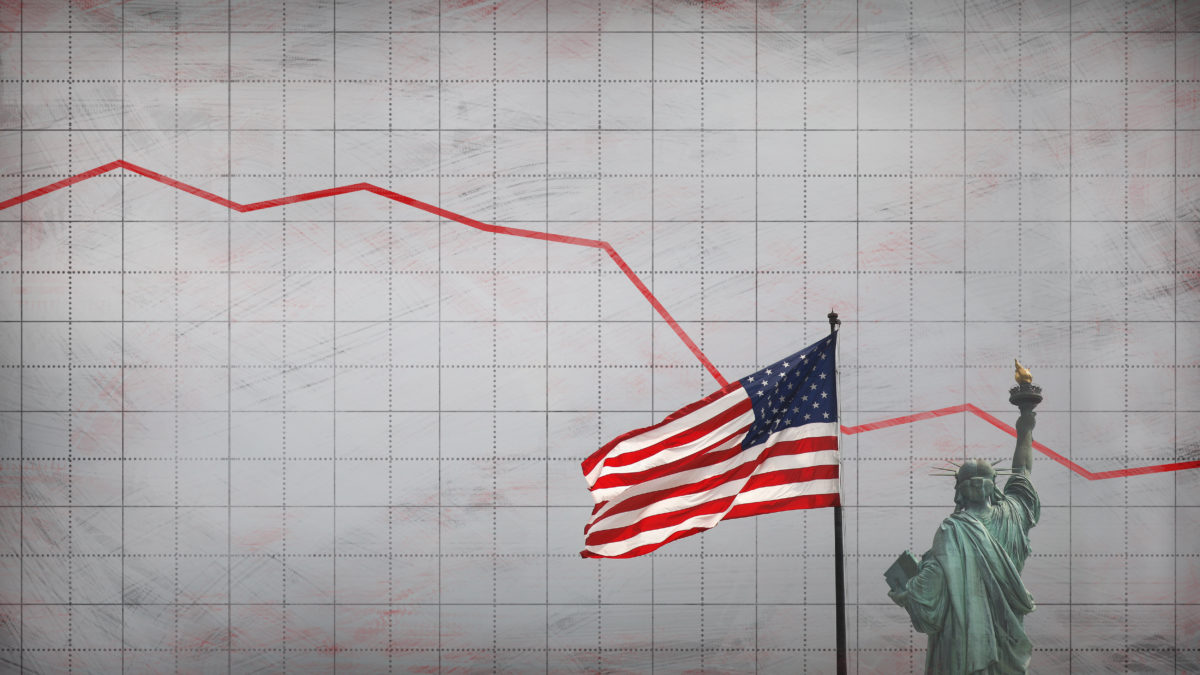 The US President trump tries to limit stream of refugees to America to protect the country from Muslim terrorists. But it is believed that this is a barrier for displaced Christians stuck in Islamic countries.

Ting, her husband and five children have spent years to deal with all the obstacles, waiting for refugees when entering the US: blood tests, interviews, fingerprints and data validation. While these Christians are waiting for a response from the U.S. Embassy in the center of refugees in Malaysia, tin reads his most precious treasure — the Bible. The woman and her family dream of living in America, but this possibility seems unlikely today.

“America is really our Fatherland from the point of view of religion. Out in our country the missionaries came and we became Christians. And now we had to run. All we want is to be safe. For us the trip to America can be compared with the children who go to their parents, and this is a safe place for us,” says ting, being in the center of the Christian refugees in Myanmar.

The ban of the President of trump entry would mean a reduction of visas for refugees for 60 thousand. And one of the groups most affected by the ban is the Christians of Myanmar who fled with his Buddhist homeland from persecution.

“Myanmar is not safe for us. The Islamists have killed people, sent them to prison on account of religion. They forbade us to pray. The military came to our house to stop the prayer meetings. Myanmar is unsafe, and we can’t go back,” says tin.

So, ting and her family continue to learn English, hoping that their prayers about how to live in America, will be heard.

By the way, some Evangelical leaders in the United States urge the administration to trump to welcome refugees to America.
The President of the world help Scott Arbiter acknowledged that the world is a scary place. However, he says that we can balance it with protection and compassion. He said that if Jesus would not risk his own safety, “there would be no manger, cross, and resurrection, and we would be dead in their sins”.