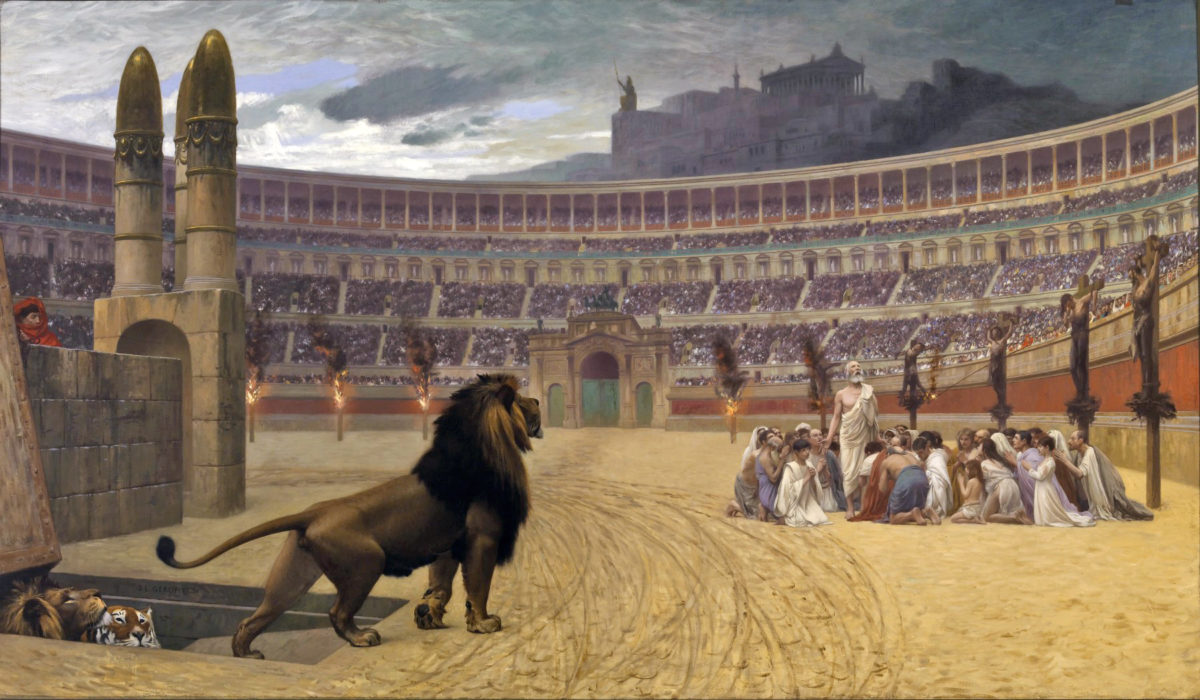 The house of Commons in the British Parliament recognized the genocide atrocities of ISIS in Syria and Iraq. The statement said: “the Christians, Yazidis and other ethnic and religious minorities in Iraq and Syria were subjected to genocide by ISIL.” It is also recommended to accept the jurisdiction of the International criminal court for these crimes. Meanwhile, it seems that the persecution of Christians focused on the middle East. Evangelist Franklin Graham is the sponsor planned for this year’s summit on the persecution. Recently in Jerusalem a journalist MHN talked to Ken Isaacs, one of the leaders of the Ministry of Graham — about the growth of persecution.

MHN: How serious is the situation for Christians in the middle East?

Ken Isaacs, “Suma Samaritan”: I think very serious. Yes, we are doing a great job, whether in Jordan, Syria or Turkey. We work in many countries in the Middle East, including Iraq. For Christians the space all the time compressed. The militants sent a very clear and frightening signal when ranked 21st Ethiopians and cut their heads off. It something means! When they kidnap Christians, leaving Assyria, and gave them into sexual slavery when they executed men in front of family, it also means something.
As you know, in the past there was a mass Exodus of Christians from the Middle East. In fact, this started with Christianity. I have almost 30 years working around the world and I can say that over the last 10 years or even 5 years, or 2 years, I see the acceleration of the fulfillment of prophecy. Like a wide river goes into a narrow channel, its course is accelerated and enhanced. Of course, I can’t look ahead, but I can see where we are now, and I can read the Bible. So I think: “wow! Here it is and here is and here is!” The prophecies found in Ezekiel, Revelation, and others — they are all the same. And all this will happen on this stage.

To the entire interview you can see on the website cbnnews.com.