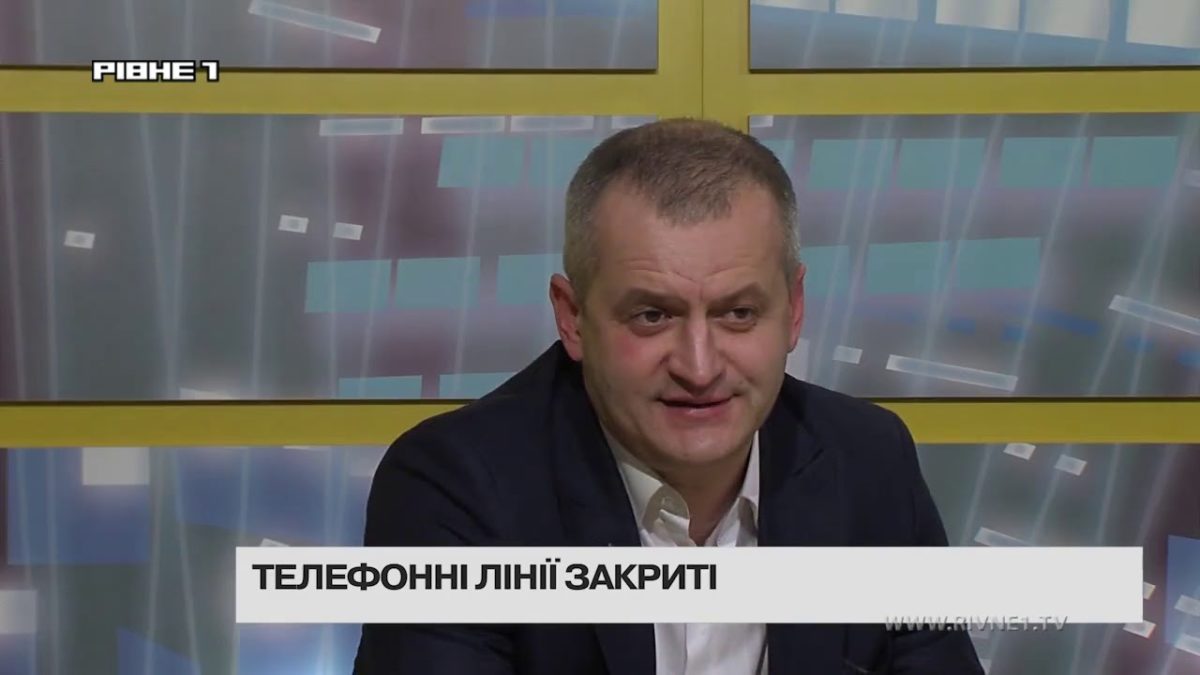 In Polesie and Sarny diocese said that the Orthodox community of the village Zhalyn remains faithful to the canonical Church.

The Holy Transfiguration congregation of the Ukrainian Orthodox Church in the village Zhalyn Kostopil district of Rivne region did not go to the DNC, according to Information-enlightenment Department of the UOC.

Thus in the diocese responded to the message of the President of the local oblgosadministratsii Alexey Malyarenko, who wrote on his page on Facebook: “Another Church moved in ptsu! This will shown by the parishioners of Holy Transfiguration Church in the village of Zhalyn Kostopil district”.

The Abbot of the Holy Transfiguration community, Archpriest Igor Rudkouski denied these words, and said: “the Community remains faithful to the Primate of the Ukrainian Orthodox Church Metropolitan Onufry of the UOC and the composition of Sarny and Polissya diocese, the Manager of which is the Metropolitan Anatoly”.

The faithful and clergy concerned: in the Rivne region are increasingly fixed pressure on communities that have not moved in ptsu.