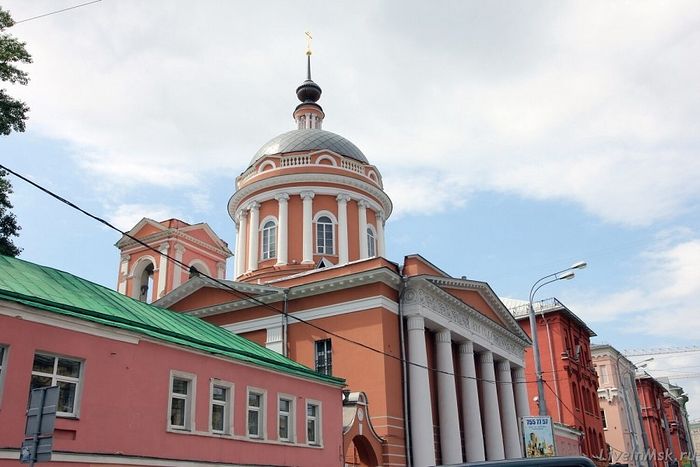 The Moscow Orthodox Institute of St. John the theologian, together with the Center paleoethnological research announced enrollment in the newly created and unique Department – the Department of biblical history and archaeology. It is designed to offer a new and fresh look at the history of the Ancient world. At the forefront is based on two approaches. First, civilization — to explore history in a horizontal, geographically and in vertical, chronological. Secondly, the interdisciplinary approach as a basis for the study and teaching of history of ancient civilizations according to the most different Sciences (writing of history and archaeology, Ethnography, historical geography, Philology and linguistics, physical anthropology and genetics). The focus of the lecturers will always be a particular ancient people, the descendants of many of them live in our days! – who are often “lost” in the traditional view of the history of the Ancient world.

The ancient world is very diverse. Peoples and cultures of its diverse — some explored and understood us well, some not well understood, part of them remains for a modern observer it is mysterious. The problem of the incompleteness of our knowledge about ancient civilizations is supplemented by the fact that the very process of cognition is exposed to various kind of artificial, partly subjective focus. A good example is the increased attention to the history of Ancient Greece and Rome, which in itself is true, but not unique from the point of view of knowledge of other civilizations of the Ancient world.

Students of the Department of biblical history and archaeology of MPI (Head of Department D. V. Pezhemskii), which will be taught in the direction of “Peoples and cultures of the biblical civilizations” will have a unique opportunity to look at the history of the Ancient world in new ways, to learn the basics of ancient languages, to acquire skills of independent analysis of various aspects of the historical process in ancient times – ethnic, socio-cultural, political, economic, spiritual and many others. There is no doubt that a fairly broad geographical and chronological framework – and this is the middle East and neighboring regions (with the exception of India and China!) in the period from the most ancient ages to the first centuries of the Christian era – will allow to fully realize the educational and research potential of young historians.