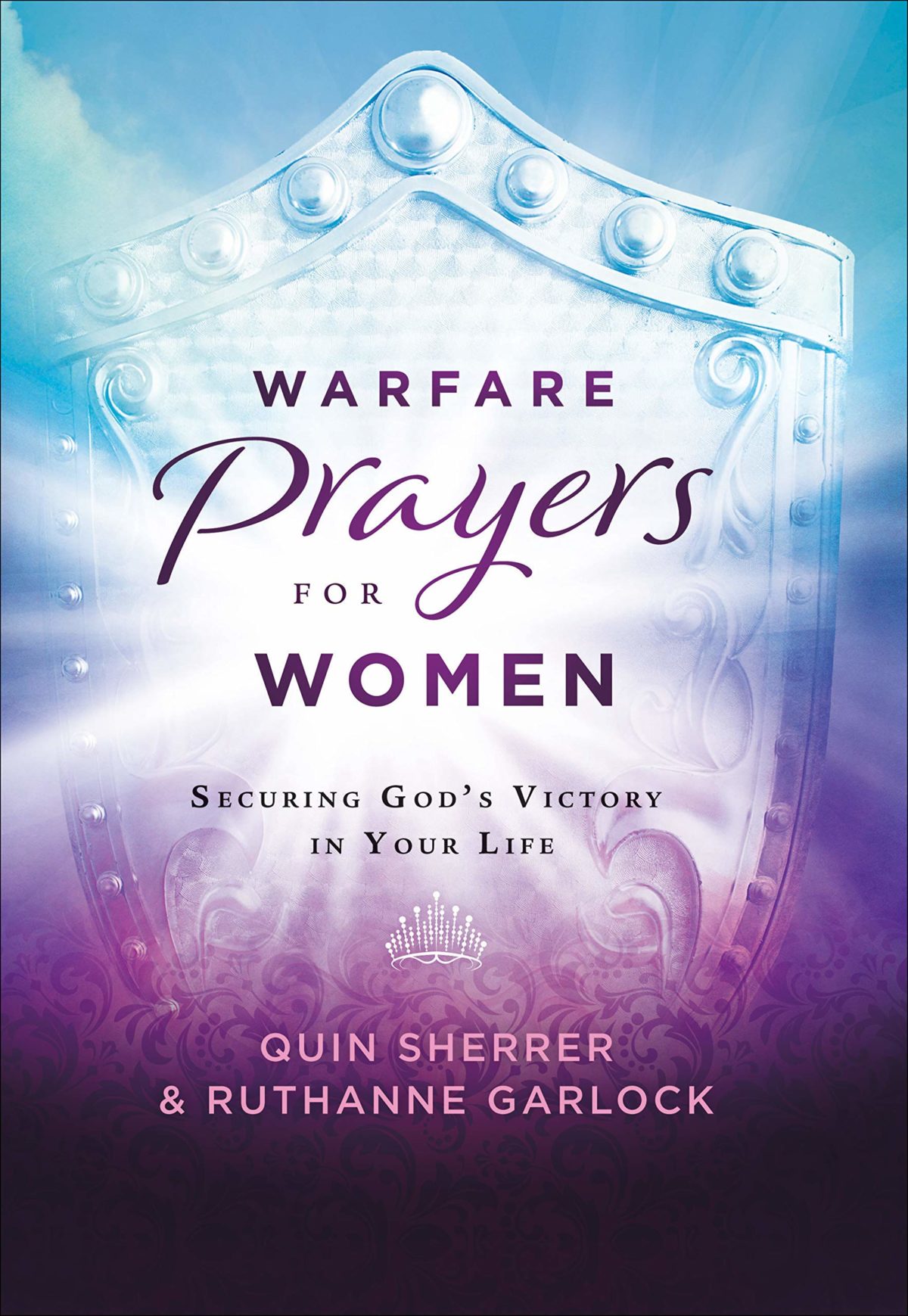 According to the leader of the prayer movement “the Call” Lou Engle, it’s the year of women, and he encourages them to stand up and take their place on the frontlines of prayer. “Get ready, like Esther. Beysya as Deborah”. With such a prize to the American he said. Recently, Lou Engle spoke to CBN news about why he believes that America needs more women stood up and declared itself.

Lou Engle, founder of the movement “the Call”:

Good question. In the 67th Psalm has some interesting words lately we hear everywhere. One young woman once read the 11th verse of it, which says: “the Lord will give a word privatistic a great host.” And then she decided to fast for 21 days, praying to the God of the 67th Psalm has spawned the women’s movement. The way it arose.

We believe that now women should be on the basis of God and pray. Actually it all started with the fact that in 2010 one woman was praying on a rock in Virginia, where Mary Washington prayed for his son during the war. That is George Washington. And every day she prayed that the country survived. And I prophesied over her, saying that hundreds of thousands of women will be part of this movement. Three years ago God brought us revelation about what will come of the woman. This will be the last attempt to resist unrighteousness, and it will spawn a new “Jesus Movement”. Three years later, this vision started to come true.

We have meetings the 6th, 7th and 8th October in all 50 States. This action is called “awake at dawn”. Prayer meeting will be held for three days, day and night. And then, the 9th of October, Day of Columbus, we encourage women of America — young and old — gather together to approach God, to pray and to believe. It will be a historic event for America.

MHN: speaking of “the Jesus Movement”. Many said that it appeared thanks to the praying mothers. Is it really so?

A friend of mine named Francis investigates when there was something of a spiritual Renaissance. He said, “I have found that every spiritual revival was preceded by a prayer movement, except one — the “Jesus Movement” in the 60-ies and 70-ies”. And he said, “Lord, whether there would be some sort of prayer movement?” And the Lord replied, “Yes, I have answered the prayers of a million mothers”.

It was a cultural revolution. Mothers lost their children in the 60-ies and 70-ies, they began to cry out to God and God gave us thousands of people. We have not seen such a Renaissance after the 60-ies and 70-ies. But we need it now because we are losing our generation.

MAN: AND you say: “Women, you need to prepare like Esther, and beat like Deborah”. What does it mean?

In fact, we have little more than a month, and Esther was preparing for years. We need to mobilize and encourage women to build an altar and cry out to God. And I also believe that God is raising up women who will carry out the reformation and become great evangelists. One day I five days went to Estes Park, Colorado, there to pray, and in the vision I saw thousands of women who are examining the book of Esther. And I understand that there will be “Movement Esther,” and I’ll witness it. Based on this vision, we encourage women — young and old — to get together thousands of of the 9th October and to cry out to God to change this country, to raise his voice and to believe in a new Jesus movement.

MAN: by the Way, about Esther. God used a woman to save an entire nation. And in this case it could only be a woman. You say that in our time, in this spiritual age, God says to you and many others, that the hour has come for women — only women can change the course of events right now.

When I saw that vision, the Lord showed me that there are certain forces of darkness that can only be defeated by women. And I think one of them is abortion.

MHN: How women can invite your women’s group, your Church? How can they participate?

Go to the website thecall.com and sign up now! And then just mobilize — young and old! Bring your daughters, bring your sons. We pray to God about the next generation, and if men want to join their wives, please!